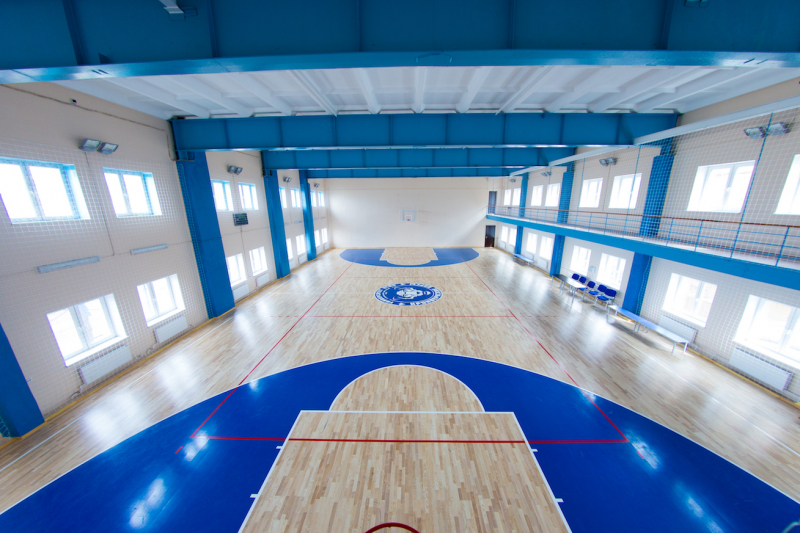 ITMO university gives every student the right to take PE and choose their own sport as part of the curriculum. You can do any sport you can imagine! At first lots of people don't believe these words, but after some time they find new hobbies and new friends here. When a first year student starts out at the university, he/she has access to a list of university sports — nearly 80 of them! The biggest challenge is choosing the right one, because it’s really hard when there are such a large number of different activities.

ITMO university has got a really big sports team, called "Kronbars". Bars means "snow leopards" and Kron comes from Kronverksky prospect, the street where ITMO’s main building is located. Members of this team have got a lot of awards in different types of sports. Of course there are such sports as basketball and volleyball. Students from these teams have training practically everyday. But in Kronbars you can also meet teams playing frisbee, sword fight and sailing. Sometimes it sounds strange but if you will see their training you will understand how hard these sports are. Kronars teams often participate in city competitions but some of them are even better. For example our rowing athletes are some of the best in the world!

At the same time a lot of students don't want to spend time in sports teams. They just want to do something healthy and not too hard. Especially for them in ITMO university there are different types of fitness, yoga and gym. Coaches always look after students and help them. One more plus of these activities is that they are open and you can come when you want. If a student has got a lot of time between classes he can always come to the gym and train there

Despite this, a lot of students still don't want to do any sport at all. Very often they are also fans of computer games, which are popular all over the world. They can get PE points playing these games. ITMO cybersport is treated the same as usual sport, that's why players in Dota 2 or Hearthstone are the same sportsmen with other athletes. They even are part of Kronbars and are treated the same as other athletes who participate in different competitions.

Also I want to tell my story of PE in ITMO. Before university I did ballroom dancing. For me it was very sad to think that I have to finish this hobby after school. A lot of people don't even know that ballroom dancing is a real sport, and of course I did not see any options of how to continue dancing once I came to university, especially combining it with study. Just imagine my amazement when I saw ballroom dancing in the list of sports at ITMO! Now I am a member of Kronbars, and participate in some competitions. Thanks to ITMO I can continue doing my hobby and study at the same time.

All in all, I want to say that if you think that you don’t like sport it means that you still haven’t found a sport which you like. It doesn't matter if it is basketball, ballroom dancing or chess — the main thing is that you should be happy when you do it. And it's amazing that ITMO university gives this opportunity for all students to do any sport they want.