What Future Does Climate Change Spell for St. Petersburg?

Climate change, global warming, and other environmental issues remain constant hot topics all around the world. The Intergovernmental Panel on Climate Change has recently published its latest assessment report, calling for immediate action against global warming. An increase of global temperature, even by a mere 1.5 degree Celsius, could have disastrous and irreversible consequences. Experts from Russia and Germany met at ITMO University to participate in a roundtable on climate change. One of the event’s speakers was Viktor Gorny, a researcher at the Scientific Research Center for Ecological Safety at the Russian Academy of Sciences (SRCES RAS), who reported how climate change would affect the citizens of St. Petersburg. 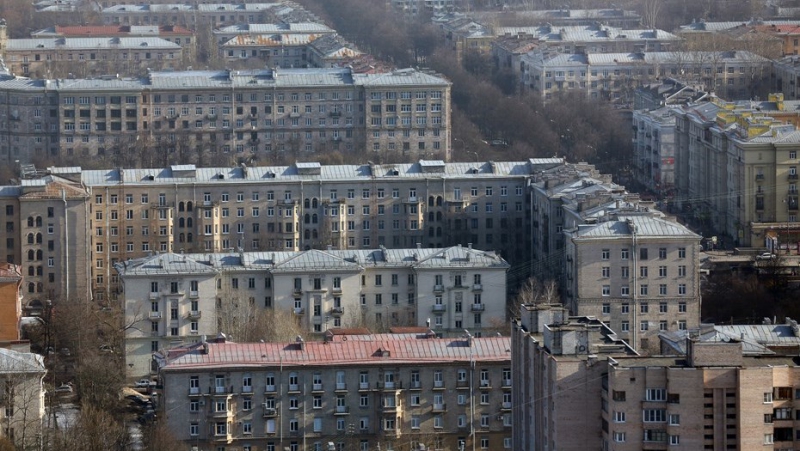 Specialists from the Scientific Research Center for Ecological Safety at the Russian Academy of Sciences (SRCES RAS) used satellite analysis to evaluate the effects of a 1.5 degree Celsius change in average temperature on the city of St. Petersburg. According to their findings, it would cause damage to road surfaces, increase pollution, draw more pests to the city, cause blackouts (due to the wider usage of climate control devices), and increase the rate of infection and death.

Researchers used weather forecasts, satellite data and a special algorithm in order to assess the risks. Their conclusion was that the urban surface temperature (not to be confused with air temperature) in St. Petersburg will increase by 3 degrees Celsius by 2025. Another study of the city’s suburban areas found that, inversely, the surface temperature in those areas is dropping, mostly due to higher vegetation levels, which stimulate air circulation.

According to the research, by 2024 the average surface temperature in St. Petersburg in the hottest months (late July and early August) will reach as high as 28 degrees Celsius (compared to 25 degrees in 2017). On the hottest day of 2024, it might go up to 37 degrees, or even up to the 50-degree mark in select places. To put this in perspective, the melting temperature of bitumen-based asphalt ranges from 33 to 51 degrees C.

The researchers also developed a method of calculating risks based on the analysis of temperature records of past years. At its core is a massive amount of satellite imagery and weather station data. A map of probability of overheating was made, allowing the researchers to categorize the city’s municipal districts by their level of risk. They found that the city’s first industrial belt is under the most risk due to materials used for roofing, the large amount of dust and a bigger rate of energy consumption.

The team also looked into the city’s mortality rate. They were unable to obtain the mortality rate data for St. Petersburg and thus resorted to using data for Helsinki, a city in the same geographical area, but with a lesser total area and lower pollution level. Therefore, the researchers’ prediction should be regarded as the lowest estimate.

The additional mortality for the summer of 2017 in St. Petersburg is 223 people (in the summer of 2010, one of Moscow’s hottest years, the Russian capital’s additional mortality amounted to 4,500 people). Risk of death is most prevalent in the first industrial belt, followed by the second industrial belt (newer district), new districts, and the residential districts built in the 90s. The least risk is present in areas around khrushchyovkas, Soviet-era low-cost three-to-five stories apartment buildings. This applies to Germany, too, as similar buildings were built in pre-reunification East Germany.

Not that long ago the government of Moscow launched a khrushchyovka renovation initiative. It’s a relevant dilemma: one option is to renovate those buildings (which would destroy their ecosystem in favor of building high-rises that will go on to overheat for the next 50 years), or to remodel them, therefore preserving their ecosystems. Today, Germany pursues the latter path, while Russia the former.

Despite efforts to curb radioactive gas emissions, the temperature is inevitably rising and it is important to understand how to reduce the risks. Researchers measured the properties of two types of roofs: an iron roof and a roof of a modern residential building. It turns out that increasing the surface albedo, as well as using special paints, can reduce their temperature on hot days by 30 degrees. And lower surface temperatures result in lower air temperatures. That is why in the next 10 years, roofs must be painted using special paints with a high emission coefficient.