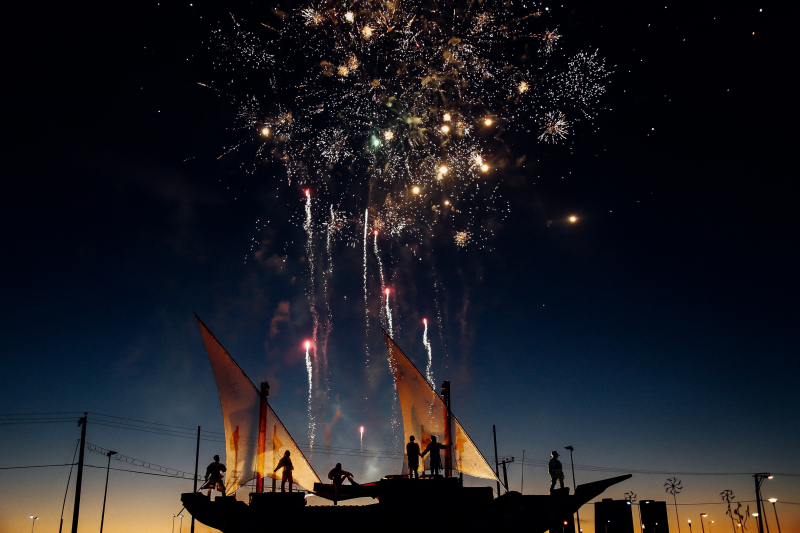 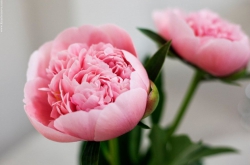 Peonies of the Northern Capital

It’s peonies season, and a colorful exhibition at St. Petersburg’s Botanical Garden invites you to celebrate this joyous fact. Featuring a sea of flowers from the Botanical Garden’s own display and a number of private collections from all over St. Petersburg and the Leningrad Region, it promises to be a good one. 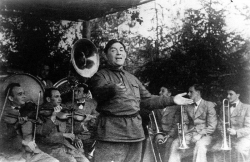 Music of War and Victory

Music of War and Victory is a music concert marking the the sombre anniversary of the start of the Great Patriotic War on June 22. Performed by the St. Petersburg Symphony Orchestra, soloists from the city’s leading musical theaters and a combined choir, it will feature both popular wartime songs and Soviet/Russian classical music from and about the era. 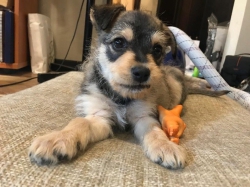 Expect major cuteness galore at the “I Want a Home” pets festival, to be organized this weekend by a number of St. Petersburg animal shelters. You can either do a good deed of adopting (don’t forget to bring your ID if that is your intention) or just make a donation and/or bring some food or toys to give the shelters a helping hand. Every animal participating in the festival has been vaccinated and has all the necessary documents to go home straight away. 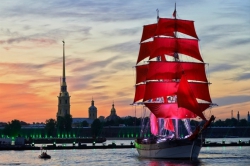 Set up to congratulate high school graduates beginning their journey into adult life, the eagerly awaited Scarlet Sails festival is back this weekend. As per the tradition, the celebration starts with a concert on Palace Square, followed by a spectacular show on the Neva River. Note that the entrance to Palace Square is invitation-only for school graduates, but there will be another stage on the Spit of Vasilievsky Island where all other guests can join in the fun in the lead-up to the main part of the festival. The concerts commence on 10pm, continuing all the way until the early hours of the morning, with a half-an-hour intermission for the show that starts at 00.40am.