This was revealed in the results of the ranking compiled by Russoft, an association of Russian software developers, based on a survey among IT companies who consider universities as suppliers of trained professionals. A total of 147 universities were included in the ranking. 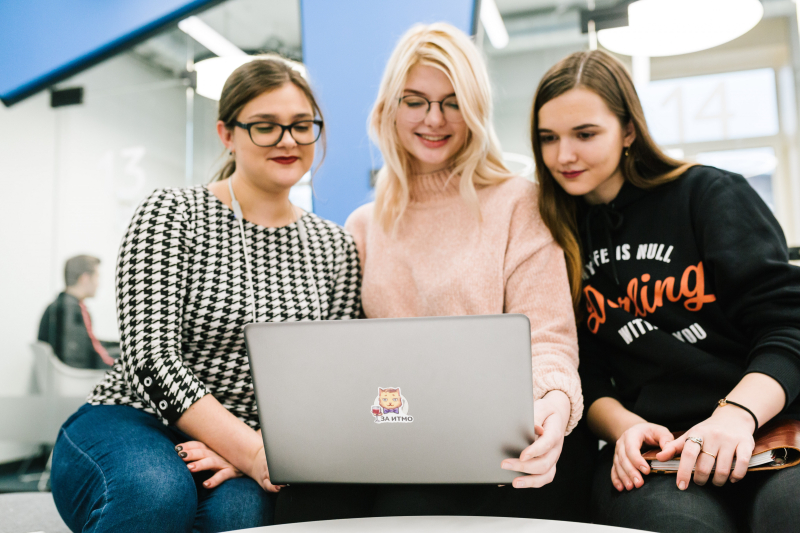 ITMO heads the ranking comprising 147 universities that have been evaluated in the past two years. The new edition of the ranking not only includes more universities (their number went from 117 in 2016-2019 to 147 this year) but also increased its geographical scope, evaluating schools from 40 regions (compared to 35 in 2021).

ITMO Ranked Among Top 3 in Graduate Salaries in IT Industry

Since 2021, Russoft has been ranking universities based on two criteria: the total number of points and the mean score. Whereas the first criterion demonstrates both the quality of training and the number of well-trained professionals, the second one is only indicative of quality.

This year’s ranking is based on the sum total of points accumulated by each university in the annual survey conducted by Russoft among employers. Heads of participating companies had to indicate the universities, whose graduates are most in-demand among IT businesses, as well as evaluate their efficiency on a one to three scale (where three is high efficiency and one is low efficiency). Out of the 379 of such marks received in 2022, 67% indicated high efficiency, with the mean score being 2.59 (2.45 in 2021). According to the ranking’s organizers, this increase in the mean score can be interpreted as an indicator of improvement in the training of IT professionals.

Russoft is a Russian association of software developers that was founded in 1999 in St. Petersburg and currently includes 296 companies with over 80,000 of collective staff.