With cinemas screening either ever-so-slightly art house-tinged dramas about famous historical figures and their pets, or overly provocative (to my overly sensitive taste) Lars von Trier thrillers, or even worse, Valentine’s themed trite Russian sitcoms about couples breaking up and getting back together again (or not), one may feel the need for something safe and sound, something simple (but not too simple) and relatable. Here is an option for you. 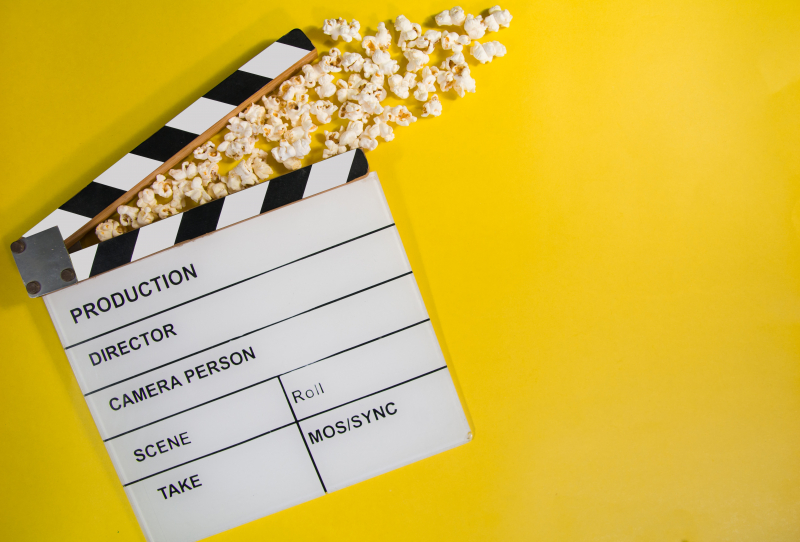 It was a lazy Saturday evening when, still swooning over Alexander Skarsgård’s exquisite performance in the recent series Little Drummer Girl, I found Disconnect. The synopsis promised a ‘riveting and intense’ thriller about the dangers of modern technology, but nothing life-changing, or too gruesome, or gore, or anything that would aggravate my already considerable techno-paranoia, so I decided to give it a go.

A 2012 American ensemble drama directed by Academy Award nominee Henry Alex Rubin (of whom I heard nothing), Disconnect follows three loosely interlinked stories about people struggling to make their way through the impenetrable labyrinth of cyber-jungle (and not kill each other on their way). All the tales are very different, and I can’t decide which one I like the most, so I’ll start with the one that actually made me watch this flick in the first place, involving (sorry Timothée Chalamet, you’re still in my heart) a former Marine Derek (Skarsgård) and his wife, Cindy (Paula Patton). Struggling to hold their marriage together after the death of their child, they suddenly discover that all their life savings have been stolen. Was it one of the online gambling sites Derek got so addicted to, or a popular social networking service Cindy finds consolation in that caused their personal information leak? Anyway, it made me double-check my social media privacy settings, and even put an additional sticker over my webcam (see what I told you about my techno-paranoia problem).

Meanwhile, an attractive and ambitious TV reporter Nina (Andrea Riseborough) interviews a saucy underage video chat-room stripper Kyle (Max Thieriot), a runaway street kid who works for a man named Harvey and lives in a ‘house’ with other teenagers. Her interview is widely praised up until it catches the FBI’s attention. The journalist is faced with the dilemma of either revealing her source and thus betraying Kyle or losing her job and maybe even ending up in jail. What will she choose?

And finally, the most intense and probably the saddest story of the three revolves around a prominent lawyer Rich (Jason Bateman), glued to his smartphone even at family dinner, and his wife Lydia (Hope Davis), whose 15-year-old introverted son Ben (Jonah Bobo) is bullied online. Withdrawn and introspective, he is completely new to this treacherous world of cyber-wilderness and easy prey for more cyber-savvy competitors. Will he survive?

The interesting thing about this movie is that despite all the hi-tech devices flashing on the screen every other minute, it’s actually not about the power of the internet at all, but about the power of connection, about ordinary people trying to reach each other in today’s weird, wired world. About love, intimacy, remorse and compassion, and that’s what makes it so touching and sincere. I wouldn’t call it a movie of the year or anything, but it’s definitely worth checking out.