This Wednesday, September 2, the 2021 edition of Times Higher Education World University Rankings (THE WUR 2021) was made public. ITMO University took eighth place among the almost 50 Russian universities present in the ranking, and was included in the world’s top 600 universities. 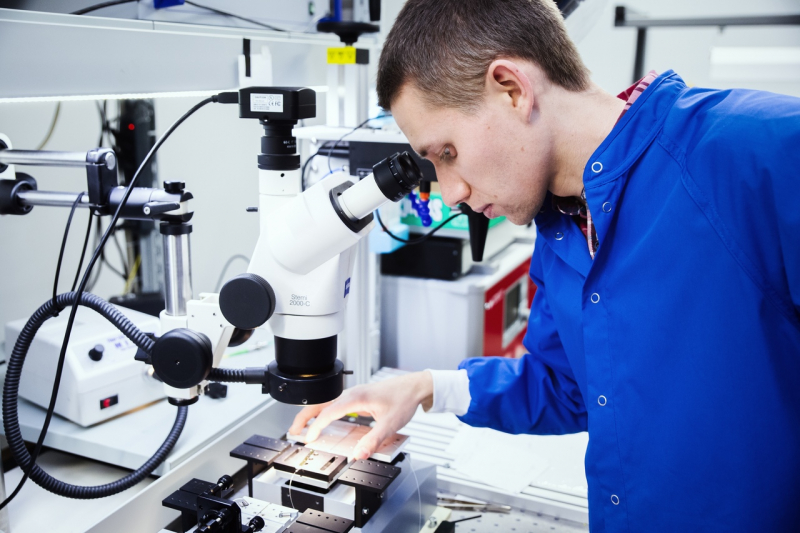 In 2020, the competition among the ranking’s participants grew fiercer, as this year THE WUR included 1,527 universities – that is 130 more than last year. Russia is now represented by 48 universities compared to 39 in 2019.

A university’s position in the ranking is based on five main performance indicators: Teaching, Research, Citations, International Outlook and Industry Income.

The data for the ranking are collected from three sources: statistics provided by the universities, the Scopus database, and a survey of academic experts.

The reputation growth in the Teaching and Research parameters is also remarkable. It is demonstrated by ITMO taking the 327th and 464th positions respectively in these tracks. Growth in the International Outlook area (from 62.1 to 63.4 in 2020) comes from the increased percent of international students and lecturers.

“The biggest growth prospects for ITMO in the ranking hide in the Citations area, which is evaluated at THE by the field-wise citation impact of the university’s publications. This year, the authors of THE WUR considered the publications of 2015-2019 and their citation impact in 2015-2020,” comments Ilya Kuftiryov, the head of ITMO University’s Rankings Research Center. “The share of articles published as a result of international collaboration is traditionally high, while their quality is progressively getting better. The secret to success of the world’s leading universities is not just in the great number of international publications but in the fact that these publications are the result of cutting-edge research that defines the future of science for years ahead. ITMO’s strategic task lies in outlining the fields for such research endeavors and achieving leading positions in each of them. The university is actively working on that.”