Inside ICPC: Guide to the Largest and Most Prestigious Programming Contest

The ICPC World Finals starts today in Moscow. The world’s oldest, largest, and most prestigious programming contest will bring together students from over 42 countries. Russia will be represented by fifteen teams, including ITMO students. All contestants will meet in Moscow to compete for the title of the best programmers in the world. 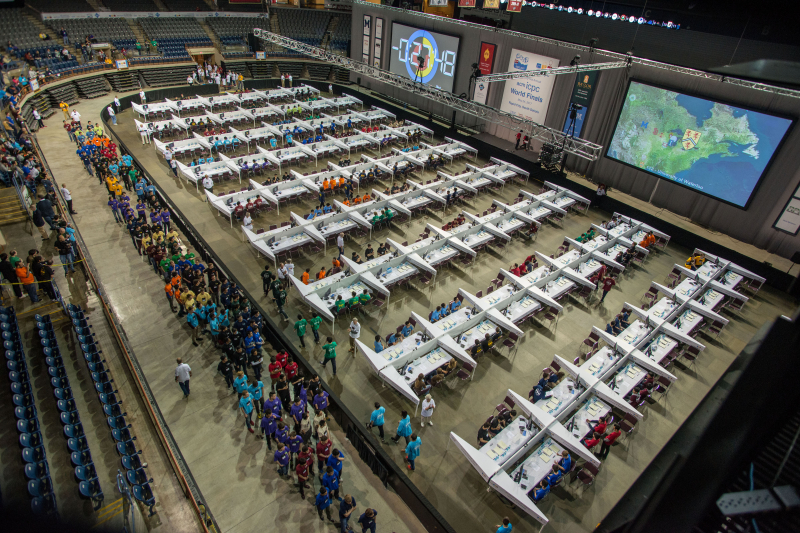 Head here to learn how and where you can watch the ICPC World Finals, why Russian developers are well-known around the globe, and why programming contests are just as cool as the UEFA EURO 2020.