By 2017, two new paper bills – 200 and 2000 rubles worth – are going to be issued in the Russian Federation. In the light of this event, the Bank of Russia is running a nationwide poll for choosing 2 cities and 4 symbols which will be used for their design. 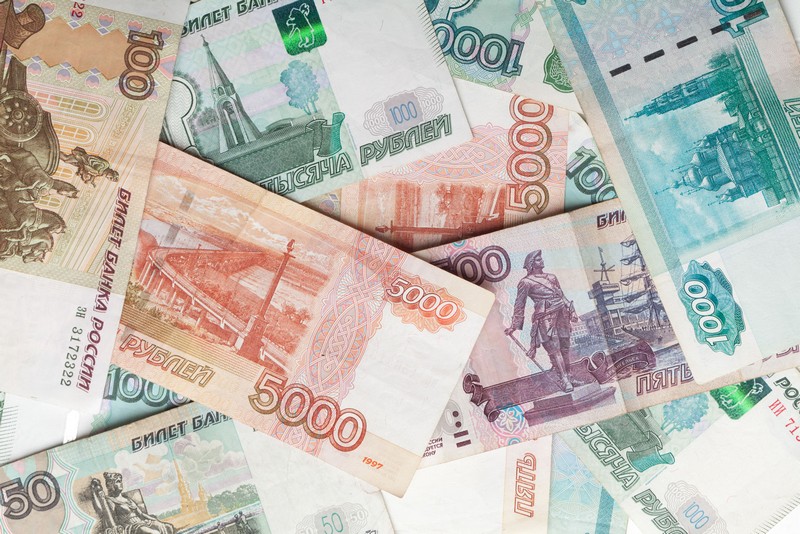 The poll will be held in three stages. During the first stage, a list of potential cities and landmarks or symbols (architectural and natural sites, monuments, plants or animals that are considered symbolic to certain cities or territories) will be made. Any citizen can post a suggestion on a special website, or vote for an existing one; suggestions with more than 5,000 votes will be shown on an interactive map.  There are no restrictions to the choice of the city, except for one - cities that are already used in the designs of existing paper bills are not included in the poll.

Some of Russia’s universities have been suggested as such symbols – as of now, Kazan Federal University and Tomsk State University have already made it to the above-mentioned map. Tomsk is sometimes referred to as “the student capital of Russia”, since every 5th resident of the city is a student; the university itself is the oldest in Siberia and an acknowledged symbol of its home city. Another university aspiring to represent its home city is Ural Federal University of Ekaterinburg, though it has yet to collect the necessary votes. “This was an initiative of our students and graduates, who love this building as much as many other citizens of our city”, - explains Dmitry Benemansky, the head of UrFu press service. Every year the university hosts one of the most notable cultural events in Russia – the Vienna Music Film Festival. It has also been a venue for many forums and conferences.

The first stage ends on July 28. The second stage will be an opinion poll between 6,000 citizens conducted by the Public Opinion Foundation, in order to choose 10 cities and 20 symbols for the Internet voting in the third stage, which will be carried out from September 5 till October 5.

The final results will be streamed on Russia-1 television channel on 7 October 2016.

If you want to know more about the competition and put in your vote, go to this link (in Russian).