The National Research University "Higher School of Economics" published the results of monitoring the admission quality in Russian universities. ITMO University came into the ten best according to the average Unified State Exam score amongst its applicants and was placed 7th in the overall ratings, 1st for Math programs. 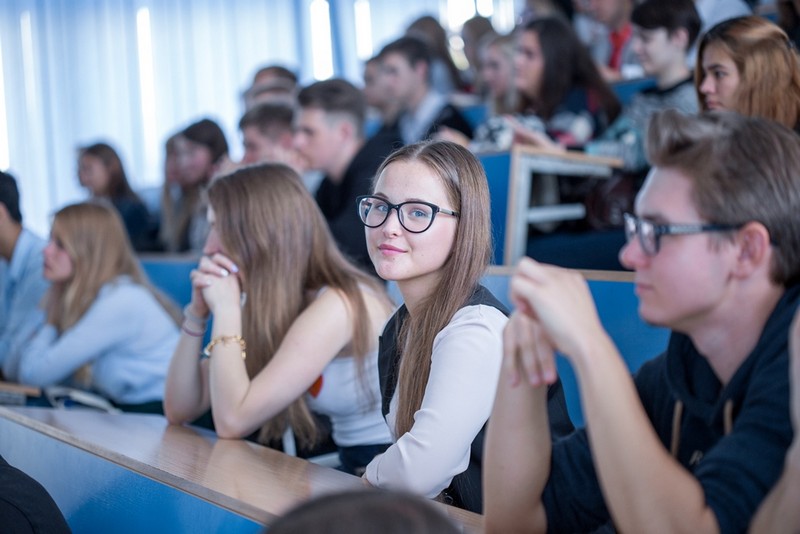 ITMO's position in the ranking has improved by 4 positions (it was rated 11th last year): the mean score of 1,174 applicants who enrolled in state-sponsored positions in 2016 was 86.9. This result is second best in Saint Petersburg - the first place was taken by Saint Petersburg State University; also, this result is third amongst Russia's technical universities (after Moscow Institute of Physics and Technology and National Research Nuclear University MEPhI).  In comparison with last year, the mean score increased by 4.2 points. This is the highest index of positive dynamics amongst technical universities.

The mean Unified State Exam score amongst first years who enrolled in Math programs was highest in the country - 99.4 points. ITMO also got in the top according to other indexes: it came first in the mean score for applicants to "Electronic Engineering, Radio Engineering and Communications" - 84.5, and second for "Informatics and Computer Engineering" (91.3) and "Automation and Management" (83.1). For "Tool Engineering and Technical Optics" programs ITMO was ranked second as well (mean score - 80.3); still, one has to take into account that the university accepted 176 students to this program, whereas National Research Nuclear University MEPhI who was placed 1st enrolled only 10.

According to the monitoring results, ITMO also ranked 4th in the amount of applicants with contest diplomas of different levels (201 students), after National Research University – Higher School of Economics, Moscow State University and Saint Petersburg State University. You can see the detailed analysis of the admission results here.

We'd like to add that this year, ITMO got into the top ten of Russia's leading universities in the level of scientific research according to Round University Rankings (RUR). The university's ranking increased by 57 positions and it was placed 644th in the worldwide rankings. For comparison, in 2015 ITMO was placed 701st.