The eighth annual national university rankings prepared by the International information services group "Interfax" have been published, formed on the basis of the 2016-2017 academic year. The number of universities included in the rankings has increased by 26 with a total of 264 Russian universities. ITMO has climbed five places, and is not the 7th top university. 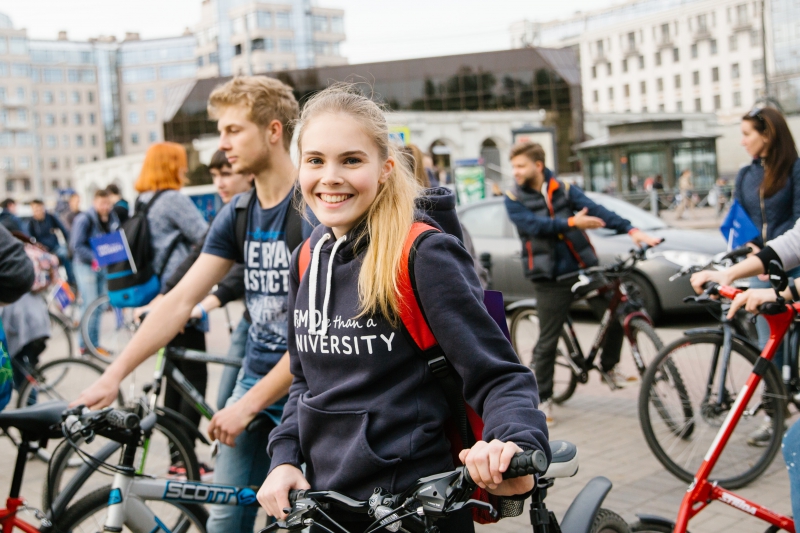 The universities are evaluated in six key categories, among which are education and research activities, social environment, internationalization, innovation and entrepreneurship, and brand. The first two criteria are weighted more significantly. The ranking is based on data gathered from surveys completed by representatives from universities, information on universities posted on their official websites, information resources from the Ministry of Education and Science of the Russian Federation, and special information collected by analytical systems.

ITMO University has made it to the top 10 for the first time – last year it was in 12th place. Its growth in the rankings is due to its improvement in the following criteria: in research, the university has gone from 9th to 4th place, in Internationalization, from 6th to 5th place. ITMO’s largest jump was made in “Socialization” with a move from 42ndto 14th place. The University’s development in the last few years in the field of research is now a positive trend reflected in its rise in the research rankings.  Half of the evaluation in this criteria is based on productivity results and citations of University publications and publications affiliated with University entities according to the Russian and international scientometric systems. ITMO University is also increasing its influence not only in Russia but also abroad, according to the results of a special ranking of university international cooperation (which is included in the internationalization criteria evaluation), ITMO together with RUDN and MEPhI are in the top three.

ITMO University continues to have a consistently high score in “Brand” and “Innovation”, according to Ilya Kuftiryov, head of the Rankings Research Center at ITMO, with 13th place in both rankings. The University’s activities in innovation and entrepreunership are measured by indicators such as cooperation with high-tech companies, national and international patents, development of innovation infrastructure and others. Aleksey Chaplygin, the editor of the National University Rankings noted that ITMO University grew in the rankings thanks to innovation and successful collaboration with business. Indicators of progress according to the “brand” criteria, include media activity, perception of the University’s research from International and Russian speaking academic communities and others.

Interfax International Information Services Group has been preparing the “National University Rankings” since 2010.