The Springer Nature Publishing House has recently updated the Nature Index (the reference period is from April 1,  2017  to March 31, 2018). The index tracks contributions to articles published in a group of highly selective science journals at the institutional and national level. ITMO University is among the top ten Russian scientific organizations and the second among Russian universities. 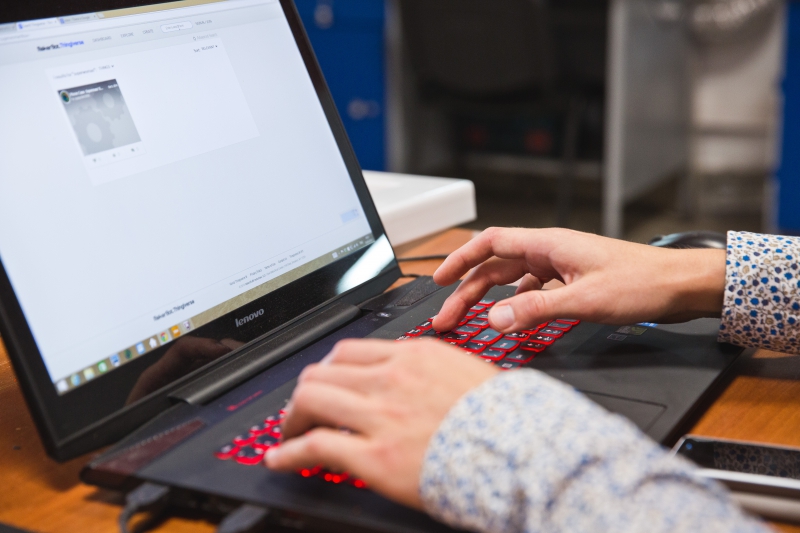 ITMO University is the leader among the universities participating in Project 5-100 along with Moscow Institute of Physics and Technology (7th place), Novosibirsk State University (8th place), and Tomsk State University (9th place). What is interesting about it is that it is during the last reference period (from April 1, 2017 to March 31, 2018) when the University demonstrated the best dynamics in publication activity. 72 scientific articles were published, compared to 48 articles last year.

“Such a significant increase in the number of publications is explained by the fact that ITMO University joined Project 5-100, as more than 70% of the publications indexed in the Scopus database were published after 2014, when the first results of participation in the program were coming in. In 2017, more than 2,200 articles written by scientists from ITMO University were indexed in the Scopus database. And it’s not only articles on physics, but also on chemistry. 26 articles on chemistry have definitely affected the results of the rating. This trend is also confirmed by the University taking third place in chemistry and chemical technologies in the Expert Analytical Center's subject rankings of Russian universities”, comments Ilya Kuftiryov, the Director of Rankings Research Center.

Russia took 18th place in the overall ranking. Among the leaders of the ranking are the USA, China, Germany, the UK and Japan, while among the leading world scientific organizations are the Chinese Academy of Sciences, Harvard University, the Max Planck Society, the French National Center for Scientific Research and Stanford University.

Physics and chemistry are the leading fields both in Russia and at ITMO University while such journals as Physical Review Letters, Nano Letters and Applied Physics Letters are the most popular among Russian scientists.