ITMO University has improved its position in this year’s QS BRICS 2018/19 ranking, moving up 11 places and placing 64th in the Top-400. Every year, the ranking evaluates the performance of universities in the five BRICS countries: Brazil, Russia, India, China, and South Africa. 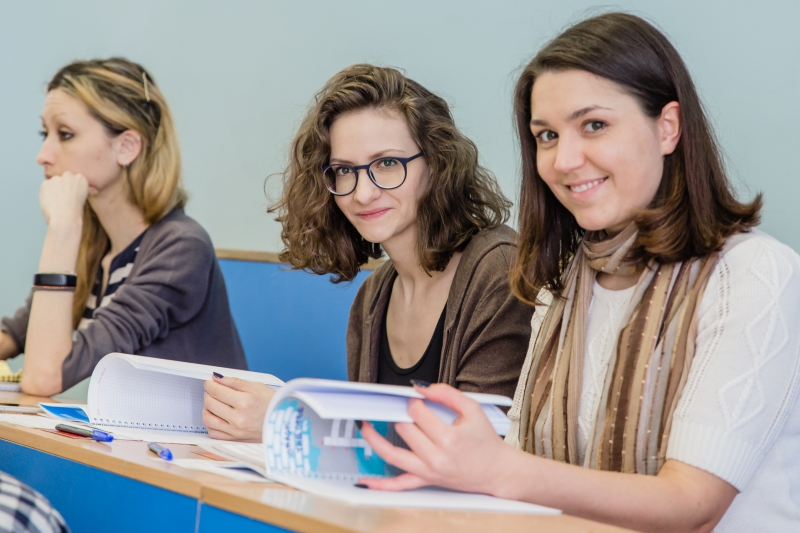 The QS BRICS ranking is published every year since 2014 and is part of the series of regional rankings made by the Quacqarelli Symonds Ltd ranking agency. This year’s ranking now includes 100 more universities, presenting a Top-400 of universities in Brazil, Russia, India, China, and South Africa.

The methodology has not changed from last year’s ranking. The QS BRICS ranking is somewhat different from the main QS World University Rankings and includes eight indicators, each with a percentage value. These are: academic reputation within the past five years (30%), employer reputation within the past five years (20%), faculty-to-student ratio (20%), number of papers per academic staff member (10%), number of staff members with PhD status (10%), number of citations per paper (5%), the share of international students (2.5%) and the share of international staff (2.5%).

ITMO University’s indicators in the number of publications and citations have continued to grow in the past three years. This year, the number of citations (self-citations excluded) increased twofold compared to last year’s.

All 5-100 participants in QS BRICS for the first time

This year’s QS BRICS ranking is notable for its inclusion of all participating universities of the 5-100 Russian Academic Excellence Project, with 15 of them placed in the Top-100. The Sechenov First Moscow State Medical University (115th) and the University of Tyumen (301-350) have made their debut in the ranking.

The complete ranking can be seen here.