Quacquarelli Symonds (QS), one of the world’s foremost authorities on the assessment of higher education, has published its annual list of university rankings by subject. This year, ITMO University was included in seven subject rankings, improving on last year’s six. The St. Petersburg-based university has been named the top Russian university in the Electrical & Electronic Engineering ranking for the second year in a row and was also included on the ranking’s global top-250. 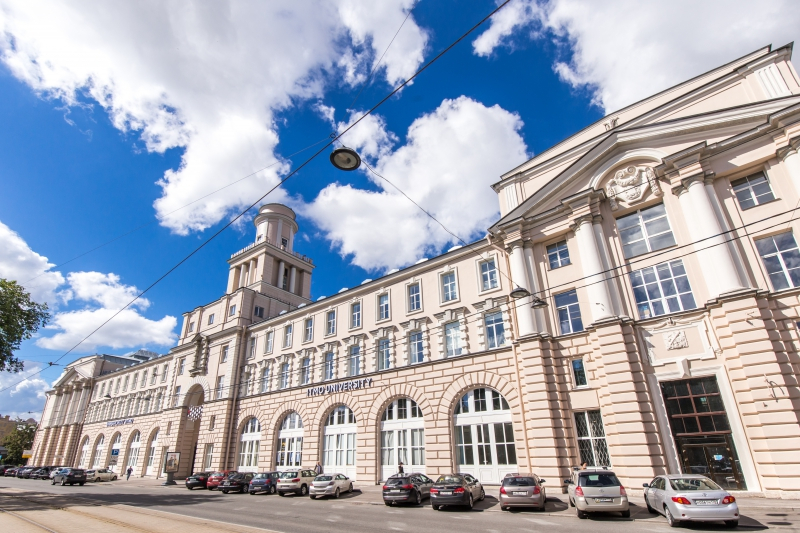 The UK-based company Quacquarelli Symonds (QS), which specializes in analysis of the global higher education sector, publishes an annual list of global university rankings by subject. Universities from around the globe are assessed according to four criteria: their reputation in the academic community and among employers, the number of citations per paper published by a given university employee, and the scientists and scholars’ h-index.

The QS World University Rankings by Subject include 48 different subjects divided into five general subject areas: Natural Sciences, Engineering & Technology, Arts & Humanities, Social Sciences & Management, and Life Sciences & Medicine. In order to be included in a ranking, each university must offer Bachelor’s, Master’s, and doctorate programs in at least two of the five subject areas.

Compared to last year, ITMO University has significantly improved its positions in nearly all subject rankings in which it is included. For one, the St. Petersburg-based university has moved up from the 251-300 range into the 201-150 range of the Physics & Astronomy ranking, making it the seventh among all Russian higher education institutions.

As for the Materials Science ranking, the university has shifted from the 301-350 range into the 251-300 range (fourth-best result in Russia). ITMO University has also made its debut in two natural sciences disciplines: in the 351-400 range of the Mathematics ranking (eighth in Russia) and in the 451-500 range of the Chemistry ranking (tenth in Russia). All this has allowed ITMO University to move up 84 places in the general Natural Sciences ranking – from last year’s 379th to 295th.

Another notable improvement is in the general Engineering & Technology ranking, where ITMO moved from 256th to 215th place. This is due to the fact that ITMO University has either secured or improved its standing in three subject rankings of this general area. In the Electrical & Electronic Engineering ranking, the university remains in the 201-250 range, making it the ranking’s top-ranked Russian university. ITMO has also secured its place within the 101-150 range of the Computer Science & Information Systems ranking (second in Russia). In the Engineering: Mechanical, Aeronautical & Manufacturing ranking, the university moved up from the 351-400 range into the 301-350 range.

“QS World University Rankings by Subject is, first and foremost, a reputational ranking where a university’s status in the academic community and among employers are of critical importance,” explains Ilya Kuftiryov, the head of ITMO University’s Rankings Research Center, “which is why the key to our success was our collaboration with the expert community. We’re actively promoting ITMO University within the scientific and educational media landscape: that includes organizing major international scientific conferences, initiating joint international projects and collaborations, and, as a result, publications in top-rated journals. Among the participants of 5-100 Russian Academic Excellence Project, ITMO University is the leader in the number of publications co-authored with international researchers. Nevertheless, in terms of reputational assessment or ranking, ITMO has still not attained the position that reflects its true potential. It is any university’s permanent objective to promote the results of its research as well as focus on the areas in which it is either historically strong or which it hopes to develop as its new growth points.”