Russian Spring Kindness Week, which has been going on for the last 20 years, kicked off on 16 April. During this week various charitable and governmental organizations and higher education institutions run dozens of events. St. Petersburg citizens can take part in any activity, from visits to nursing homes and hospitals, to assistance to the elderly and war veterans, lessons for elementary school students, and shows for the small children and blood donations. 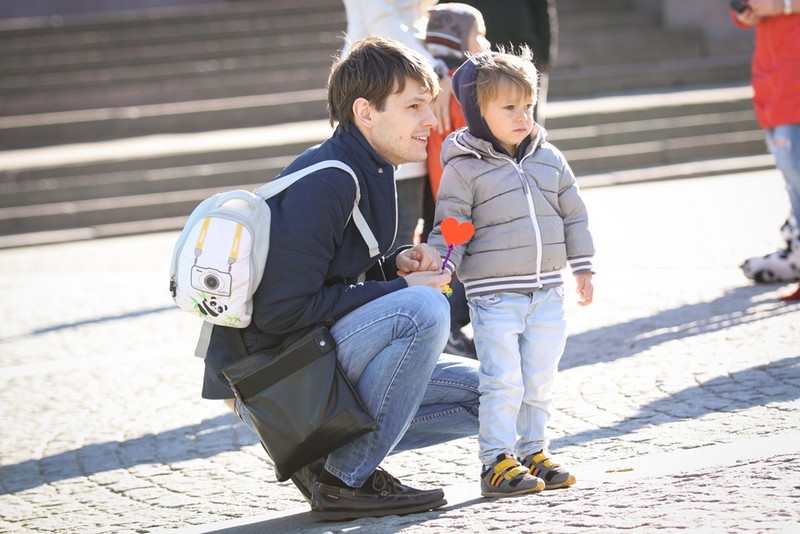 Although the events are held over a week, the activities take place over the entire year. This week allows volunteer organisations to make their activities known to others and attract new people.

“The main point of Kindness Week is not to solve some social problem. Clearly this can not be done in a week. Social problems require constant work, which can last for years.” – explained Vladimir Lukyanov, the Head of the City Centre support of volunteer initiatives. Universities have become more and more involved in these events over the years. ITMO University has also been involved. On 17 April, volunteers from the University held a Master Class for children. Volunteers taught the kids various arts and crafts. Other events being planned are a “cleanup day” in Leningrad Zoo (20 April), Donor Day (19-20 April), and a Movie Day at the Gatchina Nursing Home where students will show the elderly scenes from their favourite Soviet films (24 April). On Saturday there will be a special program for children held where members of ITMO University’s Student Volunteer Center will take them to the LenFilm Studio.

"ITMO University is not only a leader in the field of information technology, but at the same time develops a sense of social responsibility within its students and staff. Our Volunteer Center has been involved with the development of selfless activities for the benefit of society not only in our University but also amongst universities within the city, for several years now. We taught students about implementing volunteer projects, which brought together about a hundred people. Once a year we also hold a competition called “People Need You!”, which in 2016 included school students from 17 educational institutions" .– says Andrey Zlenko, the Head of the Social Design and Entrepreneurship Center at ITMO University. The opening of the Spring Kindness Week coincided with the Global Youth Service Day on April 16 and will conclude on April 24, with a large-scale concert in the square in front of the "Baltic House" Theater, organized by ITMO University.