Best of the best

The ITMO University took the first place in the rating of universities of the Russian Federation releasing specialists in IT sphere. Rating is based on the results of the annual survey of the Russian Software Developers Association "RUSSOFT". 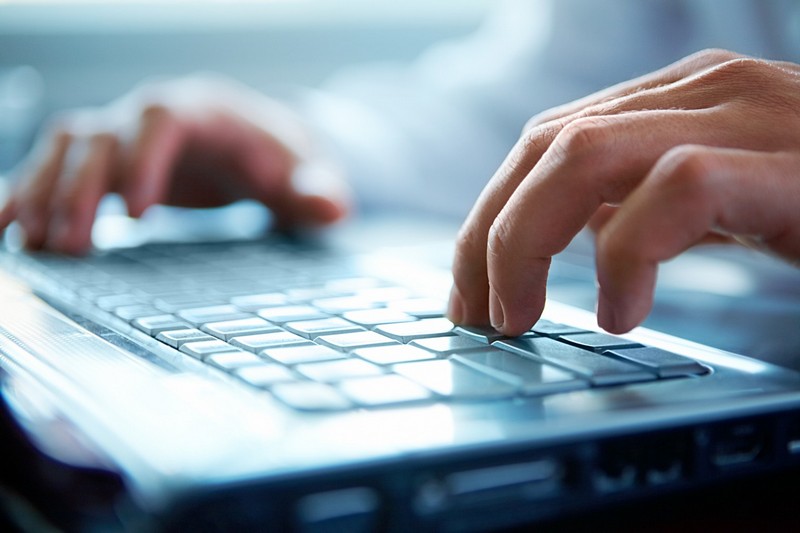 This result can be considered as natural, because the ITMO University is a leader not only in Russian but also in foreign ratings. In many ways, this contributes to the rank of five-time world champion on programming ACM ICPC, which is absolutely a unique result.

It is also known that the ITMO University produces specialists, who are really in demand in the labor market nowadays. The proportion of university graduates who work in their specialty is 76% which is a third higher than in other universities.