QS Quacquarelli Symonds Company presented the results of the QS University Rankings: Emerging Europe and Central Asia (EECA) for 2014-2015 on Dec. 17. ITMO University is in the top 100. 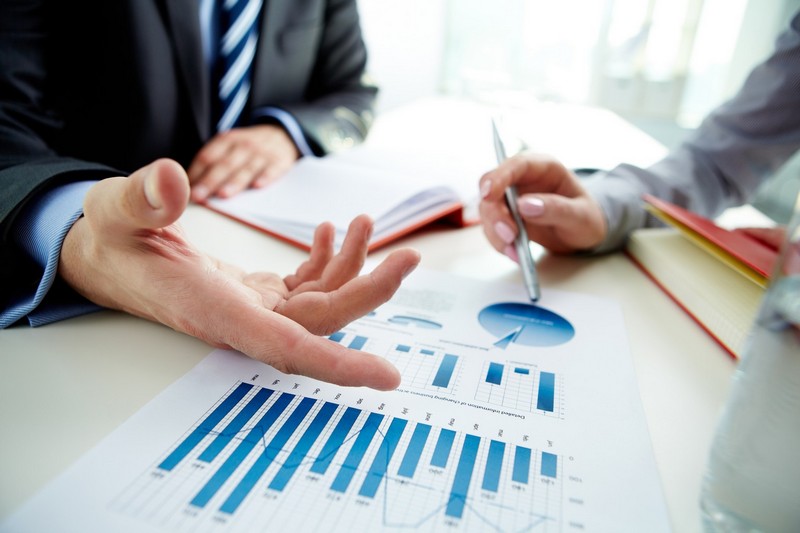 The QS Company evaluated 368 universities from 30 countries in Eastern Europe and Central Asia. Some 255 universities have never got in the QS University Rankings, but 18 of them immediately entered the top 100, showing very good results.

A special methodology of ranking, compiled with the help of the Global Academic Council of QS experts and local specialists, was used to produce the new ranking of universities of Eastern European and Central Asian regions. Among the indicators of success of the institution there were: academic reputation, employer opinion, the ratio of students to the number of teachers, the share of foreign teachers and students as well as staff with academic degrees, the effectiveness of Internet resources and publication activity.

Ben Sauter, the head of the QS research department, said that universities of selected regions are gaining increasing recognition in the global academic community. "Today, they are not just competing at the national or regional level, but enter the international arena, encouraging the innovative technologies development and demonstrating their strengths," he said.

There are 26 universities of Russia in the ranking of the most attractive places of learning for students. In general, the number of Russian universities, ranked in the top 100, is at times greater than the number of universities from other countries. The first place was taken by the Lomonosov Moscow State University - permanent leader of other QS ratings. ITMO University took the position in the ninth ten, which, of course, stimulates the University to further development.

"The new regional QS ranking issue after the QS BRICS is an important event that allows assessment the achievement level of those universities, which, for various reasons, can’t compete with the recognized leaders yet. The methodology of this ranking is slightly different than in the QS BRICS. It takes many different factors into account that allowed the ITMO University to enter the top 100 leading universities for the first time. For us, these results are another confirmation of the correctness of our actions," said Ekaterina Mihailova, the head of ITMO University Strategic Planning and Rating Research Department.

Currently ITMO University participates in the 5-100 Project for increasing the competitiveness of the leading Russian universities among the world's leading research and education centers. It is developing rapidly in all areas. The progress in many areas has been made for the year and a half of participation in the federal program. But even more ambitious goals are to be met in the coming years.

The QS University Rankings: EECA 2014/15 results will be presented today at the conference at the Eötvös Loránd University (ELTE) in Budapest.

The full results are published on the site.