The ITMO University faculty and staff have received personal certificates of international English language proficiency by results of the Cambridge exams. 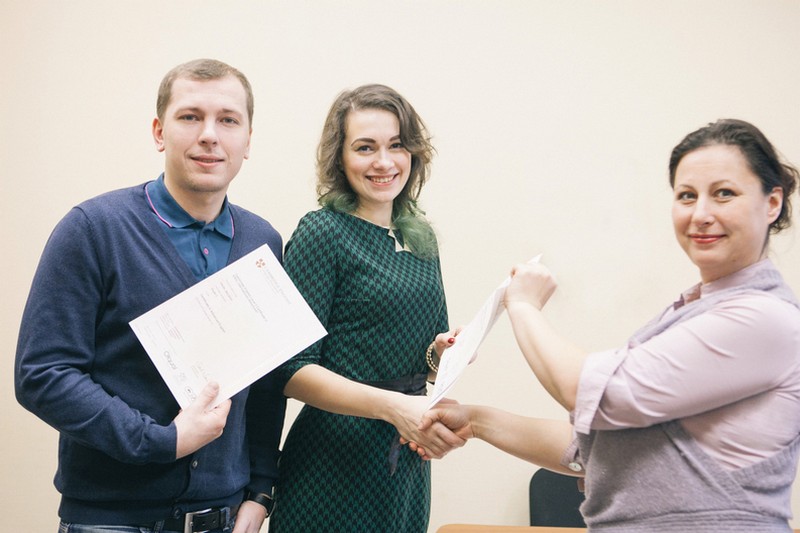 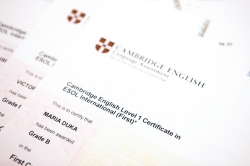 "Having this certificate is important for anyone who wants to develop the scientific activity not only in his native country, but also abroad,” said Kristina Ivanova, the deputy director of the ITMO University Foreign Language Training Center. "Fluency in English today is necessary not only for students who are going to study abroad, but also for teachers: for their own research projects conduction, business trips and communication with foreign students. In addition, it helps to create a comfortable English-speaking environment, which is necessary for execution of one of the main objectives of the 5-100 Project - developing cooperation with leading foreign universities."