The scientists from ITMO University, Ioffe Institute and Center for Physical Sciences and Technology (Lithuania) have discovered the highly efficient source of terahertz radiation based on semiconductors. More information is on the Russian Science portal. 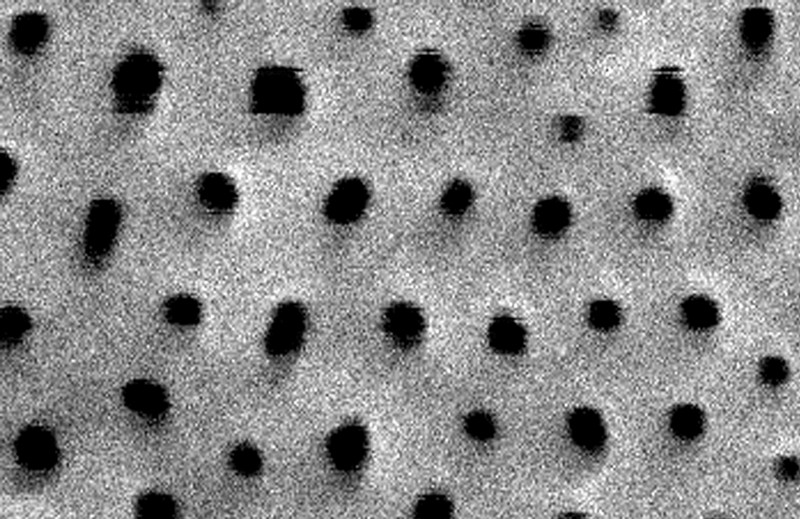 Terahertz radiation is an electromagnetic radiation with the frequency band between infrared and microwave ranges. Devices with terahertz radiation may be used for example for security in public places improvement or in cancer diagnosis.

"Today, the issue of cancer at an early stage diagnosis is one of the most acute. The challenge is in the fact that cancer cells don’t differ from other cells of human body. But in the terahertz frequency range, they are immediately visible," said Alexander Atraschenko, the project manager and a member of the ITMO University Research Center for Nanophotonics and Metamaterials.

The full text can be found on the Russian Science website.
Back to top