Russia builds connections with Latin America in the education sphere 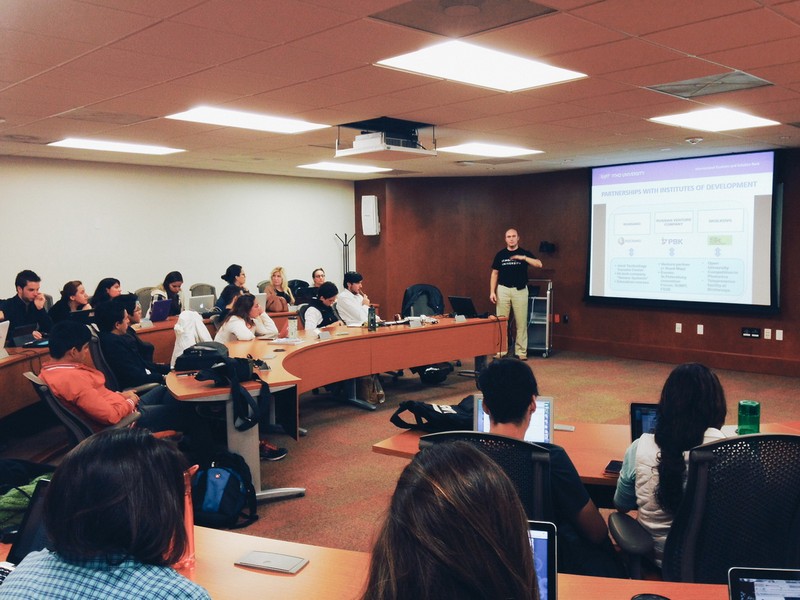 Technological University of Monterrey, was established in 1943. Now it is one of the leading universities in Mexico and occupies position 253 in the world ranking of the leading universities in QS. As well as ITMO University the University of Monterrey is aimed at getting into the top hundred QS World University Rankings and actively develops and changes its structure.
The desire to improve the competitiveness in the international education field is not the only thing that unites the largest entrepreneurial university in Mexico with the ITMO University. In both universities a lot of attention is paid to the development of universal professional competences, the so-called «soft skills». Graduates can become not only scientists and engineers, but also successful entrepreneurs, able to promote their ideas to market.
The collaboration agreement signed between the two universities involves a comprehensive program of cooperation in the field of programming, photonics, social and technological entrepreneurship, university change management and the development of urban infrastructure. The monthly training on programming for ITESM students will be held in June at ITMO University. At the same time the International Festival on Social Entrepreneurship, which will be attended by student teams from the US, Mexico and the BRICS countries, will be held.
The contract with the University of Monterrey opens to ITMO University an access to a huge market of educational services in South America.

"For the foreseeable future an ITMO University office could be created in Mexico. The first steps in the Latin American education market will be linked with the Technological University of Monterrey, but we intend to work with other universities in the region. Interest in Russia is huge, and the need for quality education is very high. Our country restores ties with Latin America, and ITMO University wants to play in this process an active role", sums up Philip Kazin, the Dean of the Faculty of Technology Management and Innovation.