Following the ITMO University delegation, Dmitry Livanov, the Minister of Education and Science of the Russian Federation, has visited the University of California, Los Angeles on the development of strategic initiatives issues. 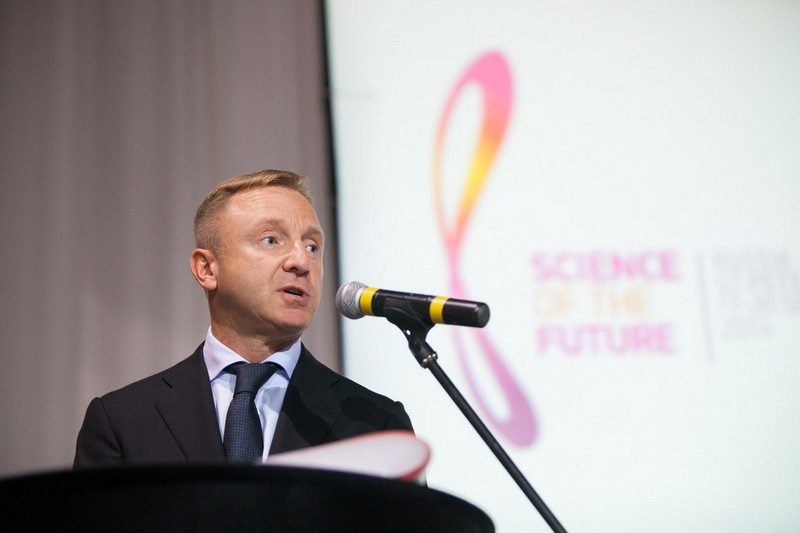 In early February, the ITMO University delegation, headed by the rector Vladimir Vasiliev has visited University of California, Los Angeles (UCLA) during a business trip to leading US universities.
During the visit, university staff held talks with Professor Gene Block, the Chancellor of the university, and signed a new agreement to maintain the intention of the ITMO University and UCLA to develop comprehensive cooperation.
Previous visit of the ITMO University rector in Los Angeles took place in 2010 in the framework of the EURECA program. Then strategic partnership of Russian and American universities has started. In turn, Gene Block visited ITMO University in 2012, taking part in the enlarged meeting of the Academic Council and delivered a welcoming speech at the SUMIT start-up school closure.
The current visit of the ITMO University delegation to the UCLA, aimed at the enhancement of existing and development of new initiatives, was quite well-timed: two weeks after the return of the delegation from the United States Dmitry Livanov, the Minister of Education and Science of the Russian Federation, met with the head of the UCLA.
At the meeting with the Minister the importance of further development of the network partnership between universities in Russia and the United States was stressed. The best examples of the cooperation are joint activities of UCLA and ITMO University: in particular, the EURECA program, a project to promote the study of Russian language and culture, as well as participation in the US-Russia Peer-to-Peer Dialogue Program with the From Service Learning to Social Entrepreneurship; Sharing Experience of Russian and American Universities joint project.
The parties discussed the possibility of using the existing programs for the development of inter-university cooperation, including the joint competitions program, funded by the Ministry of Education and Science and the National Science Foundation (NSF). Recall that one of the programs for the development of Russian-American cooperation is the Russian-American Peer-to-Peer Dialogue, accepting applications for which ends March 9, 2015.
Summing up the preliminary results, Dmitry Livanov and Gene Block agreed to form financial instruments to support inter-university cooperation on a wide range of scientific disciplines and academic mobility, including students and professors.