Alexei Sergushichev, the PhD student of the ITMO University Computer Technology Department, together with a group of US researchers have discovered metabolic mechanisms that regulate macrophage polarization - the unique ability of immune cells to change their specialization in accordance with the tasks performed. The study, which is an important step towards the creation of a new type of drugs, is published in the Immunity journal. 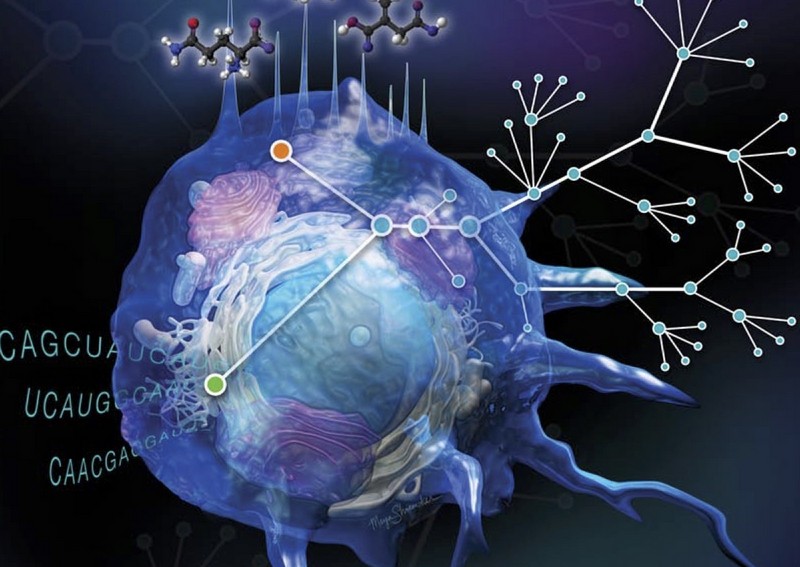 One of the key properties of macrophages is their ability to change state depending on environmental factors. Passing the activation process, macrophages can perform dramatically different functions in the human body as pro-inflammatory or anti-inflammatory. The study of these processes is important for the understanding of the human immune system and curing autoimmune diseases. To this day only certain aspects of macrophage activation were investigated; however, the overall picture remained rather blurred. As a result of collaborative research of a team of scientists including Alexei Sergushichev, an ITMO University employee, has first clarified in detail the process of macrophages polarization. 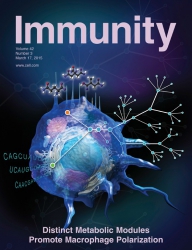 During the work the researchers used an original method of non-targeted analysis of metabolic changes based on data obtained using RNA sequencing and high-performance mass spectrometry of metabolites.
Identified set of biochemical reactions discovered previously unknown metabolic mechanisms associated with the macrophages activation. Using these data, scientists have made the most probable chain of chemical transformations of substances which appear in the classical and alternative activations. One of new mechanisms described in the research work is the dependence of the alternative macrophage activation on the glutamine concentration, which regulates the activity of the Krebs cycle, and the synthesis of substance required for the post-translational proteins modification.

"Our method of simultaneous analysis of metabolic and transcriptional mechanisms is considered to be effective and has yielded a specific biological outcome. We continue to improve the method by applying it to other biological issues - for example, the study of the cancer metabolism", Alexey Sergushichev said.

Possibility to regulate the macrophages activation leads to the creation of a new drugs group based on the immune cells metabolism influence. The next stage of cooperation between Russian and American scientists will be the study of pharmacological potential of critical regulators of macrophages polarization.
Back to top