On March 23, Immunity, one of the most prestigious medical journals, published an article about the unique ability of immune cells-macrophages to change their specialization in the body depending on their tasks. Alexei Sergushichev, one of the authors of the publication, graduate student of ITMO University Computer Technology Department, talks about the phenomenon examination. 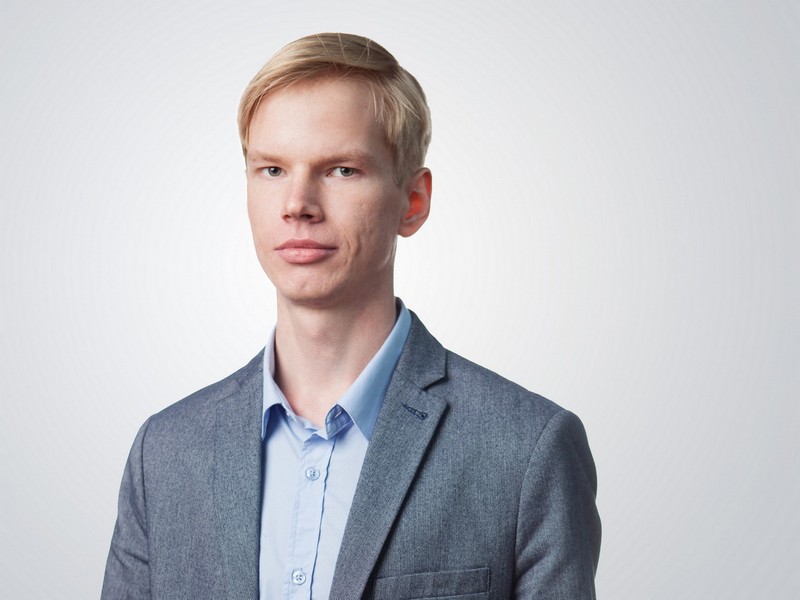 - What is your article published in Immunity about?
- American colleagues and us have developed method of non-targeted analysis of metabolic changes of macrophages, which allows "looking" into the mechanisms that regulate metabolic reactions. Reactions are an important part of our body; we study, particularly, biochemical ones: converting some substances in others, the synthesis of amino acids, the glucose decomposition and others. A method developed allows us to understand how these processes occur, and how they relate to each other.
For example, we can obtain data on gene expression, i.e. to understand how much a particular gene is used by the cell. Several genes encode proteins which, in turn, are the reactions catalysts, i.e. are able to control them. Hence, if there is a protein a reaction would occur, no protein - no reaction. In addition, the reactions involve also metabolites - organic products, which were formed by combining various other substances. There are thousands of them in our body, if not tens of thousands. The concentration of these substances affects the reactions process: their speed, consistency and results. Analysis of how the concentrations of different substances affect the reactions is extremely difficult, but we manage to do it.
All these substances are moving in the general stream, but the direction was not clear before our method development. The standard method to solve this problem is to study specific data and make a certain conclusion according to them. But the single metabolites concentration value is not enough, because it is affected by other substances and enzymes, which values are unknown. Therefore, a certain regularity tracing is possible only by the substances concentrations comparison in different states of macrophages activation - by the classical and alternative activations.
According the data obtained, it is possible to experiment with these processes, analyze and draw conclusions. In particular, we have identified a set of biochemical reactions which has revealed previously unknown metabolic mechanisms associated with the macrophages activation. Using these data, we managed to make the chains of most probable chemical transformations of substances which are carried out in the classical and alternative activations. As a result, we have described several new mechanisms.
In summary, our study is first one to help the understanding of the processes occurring in the body at the cellular level and describe how they are carried out "from the inside". Our work has allowed following the changes in chemical reactions. One of the goals of our study was to assess how certain reactions streams are moving, whether they achieve the goals, and how to influence their direction. This is a fairly long process consisting of several stages: biological experiments performing, data acquisition and their mathematical processing, analysis, and so on.
- What will the understanding of these processes do? What problems will it help to solve?
- Knowing how the reactions occur during immune cells activation, we can calculate how to influence this process: accelerate or slow it down. Such opportunities may be crucial for the treatment of certain diseases associated with immunity, and the appropriate drugs creation. Of course, the new drugs development is a long process with its nuances, so it is early to be talked about. But such a prospect exists; in fact, the drugs are the same substances that are involved in the reactions of a body. As a result of research we have obtained knowledge about the movements of substances and their interactions with each other.
- What are you working on now?
- We have received feedback of reviewers; some of them required further experiments and calculations of the new data. As a result, we have achieved the goal by improving our study, making it more complete. We plan to continue working to make our research more targeted, because initially we did not choose certain genes and substances for research - we just had a wide range and found something interesting by learning it.
In parallel, we will modify the method mathematical component and apply it to other biological problems, for example, in the study of cancer.