Out of reach: will the subscription to scientific journals be closed for the Russian scientists?

On the 12 of May it was published in the Kommersant newspaper that Springer, a global publishing company, closed the access to its resources for Russian scientific and educational institutions. The foreign publisher had to impose the restriction because of the 890 thousand euros debt, which appeared due to the sharp devaluation of the ruble. 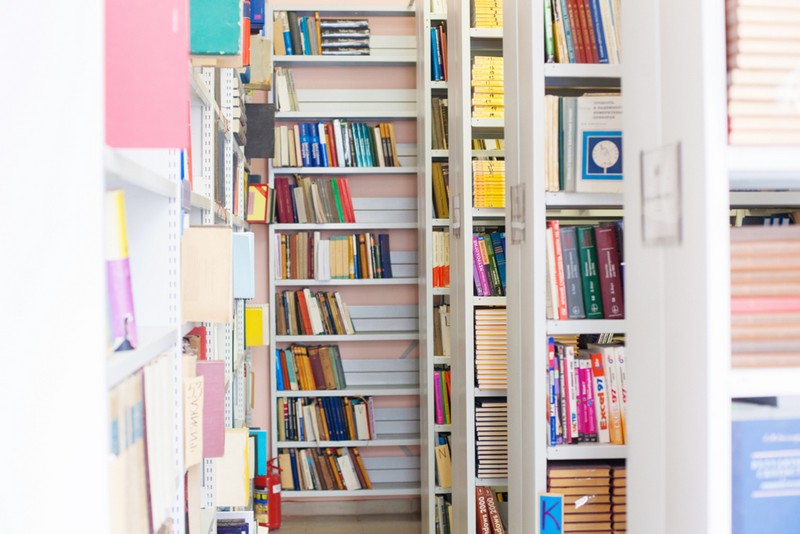 Springer is a global publishing company that publishes books, e-books and peer-reviewed journals in science, technical and medical (STM) publishing. Springer also hosts a number of scientific databases, including SpringerLink, Springer Protocols, and SpringerImages. The publishing company is one of the largest in the world, while it accounts for only 10% of the world's scientific literature; their counterparts from Elsevier - 25%.

"Of course, even 10% is a significant amount of scientific material for the Russian scientists. It is known from the mass media that the Russian Foundation for Basic Research (operator that is in cooperation with Springer) tried to negotiate with the publisher but it maintains its position and does not want to make concessions. It is not yet very clear how the situation will develop further. But the Academy of Sciences, the State and the operator that negotiate with the publishing house should take part in it for sure," Elena Raspletina says, the ITMO University Library director. 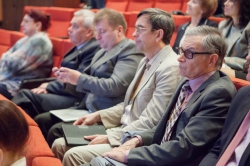 Today the Russian high schools have several options for obtaining access to global databases of scientific publications. The first option is a program of the Ministry of Education and Science of the Russian Federation which pays for the subscription of scientific organizations to a specific list of resources; it is possible to get the funding only on a competitive basis. For this competition the institutions submit applications, which reflect the results of their research activity, publication activity indicators and other data. As a result, among the access owners there are usually from 20 to 100 institutions across the country.
A subscription to a number of resources which are not included in the program of the Ministry of Education, is paid by the university itself. In 2015, as a part of the Project 5-100, ITMO University allocated 40 million rubles for these purposes.

"Another way of obtaining the access - RFBR grants. So these are also the state funds which go through the Academy of Sciences, and now through the Federal Agency for Scientific Organizations and are distributed on a competitive basis. After the consideration of applications from organizations a multistage system of payment takes place. In 2014, from the University, we applied for three resources: American Physical Society, The Royal Society of Chemistry and Springer. We won the competition and received funding from the RFBR, the money came to us in rubles. With each of the resources a specific Russian operator works, which negotiate with the winners and publishers and makes payment. Since here we are talking about foreign resources, payment is made in foreign сurrency according to the Central Bank of Russia exchange rate," the director of the library says.

The first tranche of payment was finished in the summer of 2014 but the second had problems because of the sharp rise in the currency. According to the report of the Springer publishing house, more than 360 organizations lost the subscription; the majority of universities in the country are among them.

"For any scientist it is important to have an access to any scientific and experimental data. The Springer database is among the top ten bases without materials science. Basically it contains a paid access to articles. But I'll say frankly: of 20 articles which might be interesting for me there won't be more than 3-4 on this resource. Thus, they can be extremely important or absolutely empty," Alexander Vinogradov says, the chief research officer of the ITMO University Solution Chemistry of Advanced Materials and Technologies International Laboratory.

Thus, there can't be any information blockade in this situation. There are many other full-text and scientometric databases in the world. ITMO University has an access to full-text resources such as Elsevier, Nature and Science journals; publications there are recognized in international rankings and in the Web of Science and Scopus scientometric databases.

"Generally speaking, all subscriptions to scientific resources are expensive. Not every university can afford them while this is one of the components of a successful scientific work. In the beginning of each day a foreign scientist opens the system and finds out what happened in science. If Russian scientists want to start the day in the same way, the additional financial support from the state will not be superfluous, Elena Raspletina says."

A statement that the subscription will be renewed, Dmitry Livanov said, the minister of Education and Science. He noted that if the RFBR has no money the ministry will be ready to take over the financing.

"Providing scientists with an access to the modern scientific information is the most important condition because of which they will work effectivelyФhe access will necessarily be restored. We'll come up with the idea how to solve this situation anyway," Livanov says.