Coherence is a key to successful city development

On the 19th of May in the ITAR-TASS press center there was a Coordinated Urban Development press conference the key theme of which was the preparation and holding of the I St. Petersburg spatial development Forum Harmony of Versatility which will begin its work on May 22. 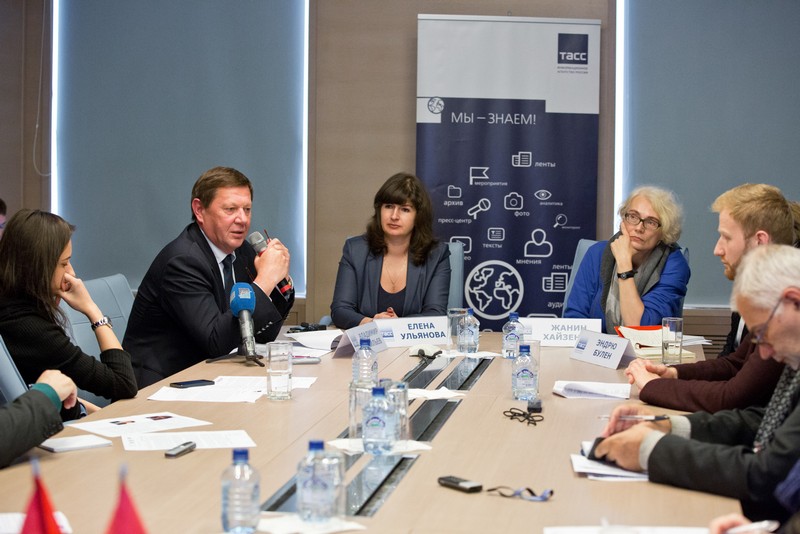 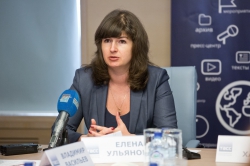 Among the speakers at the press conference there were Elena Ulyanova, the chairman of the Committee on economic policy and strategic planning, Vladimir Vasilyev, the ITMO University rector and the honorary citizen of St. Petersburg, Andrew Boelen, the Creative Cooperative company (France-Netherlands) co-founder, the organizer of European Street Design Challenge, the competition in the field of urbanism and urban issues solutions, Jeanine Hayzenga, the Creative Cooperative company (France-Netherlands) co-founder, the creative director of the Waag Society (Amsterdam), the expert in the field of digital media, the Cultural Mapping project organizer in the University of Central Lancashire (Great Britain).
At the beginning of the meeting Elena Ulyanova announced the main theme of the Forum - Coordinated development technologies.

"The fact that the Forum is held in St. Petersburg is caused by the presence of accumulated problems that exist in our city. For example, the imbalance between residential buildings and the transport system, underdevelopment of many urban areas (Sea Port, industrial zones, Kronstadt), low people involvement in urban problems solving, and most importantly - the presence of constraints to further qualitative transformations," the Committee representative noted.

But in addition to legal restrictions, the lack of a unified and coordinated between all the actors of urban transformation development concept is a hindrance to the qualitative development of the city. In this regard the Forum is to become the platform where the ideas on approaches to the urban areas development will be exchanged. In the future, the information obtained should become the basis for improving the urban environment of St. Petersburg.

"As far as I know, until now no one in Russia involved universities is such issues solution and the Harmony of Versatility will be the first event in this regard. After all, to begin to do something, one first need to conduct research in different areas: demography, economics, culture, architecture and many others. Our students already do this, the results of their work will be also presented during the Forum," Vladimir Vasilyev says.

The head of ITMO University also noted that the work on the improvement of the city and its changes will not be limited by two days of the Forum; it will be carried out all year round.

"Today St. Petersburg needs a new social and cultural atmosphere where technology, talent and tolerance go hand in hand. With this positioning we can attract young people from other cities, countries and accelerate the development of St. Petersburg as a leading metropolis," he added. 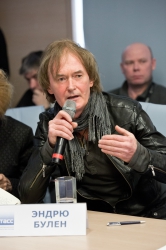 The foreign experts in the field of urbanism also answered to questions from reporters - Andrew Boelen and Jeanine Hayzenga.

"St. Petersburg is a special city, it is able to demonstrate its advantage, which is primarily expressed in people, science and culture," Andrew Boelen says.