In Cape Town (South Africa) an annual meeting of experts at the conference of INSME association was held. The main topic of discussion in 2015 was the role of innovation and technology in a balanced economic growth. 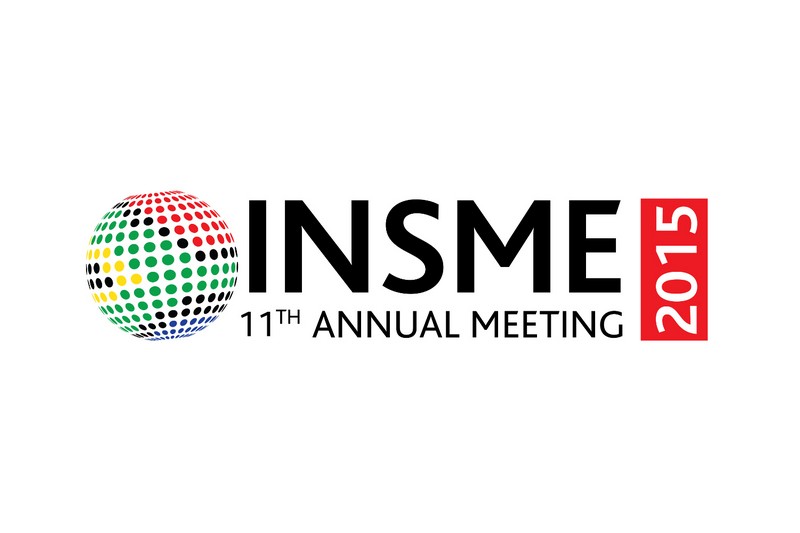 Association INSME (International Network for Small and Medium Sized Enterprises) is an organization to support small and medium-sized businesses in the field of innovation. INSME regularly organizes workshops, seminars and conferences where experts discuss the key technological and economic challenges for businesses in the local and global levels. The association includes 97 innovative companies, consulting firms and universities from 42 countries.
Irina Boyko, the head of the Department of World Economy and International Relations, ITMO University noted that INSME conference was focused not only on the commercial sector and profit. The main topics of discussion within the association are the ways to promote innovation. This year, some speakers took part in the conference in the first place to use it to advance their own business, but the topic of technology in a balanced economic growth was shared by all.

"The concept of inclusive growth has recently become popular: the world see that the balanced growth is not only implemented in some macroeconomic indicators. This is a joint growth of all economic actors, which removes the problems of income inequality, development and so on. The global community understands that there are some common system problems, and requires joint efforts to identify the "road map" of innovation development of global economy generally and national innovative companies in particular," says Irina Boyko.

According to an expert, Russian Federation is not represented in the Association adequately: at the INSME Annual Meeting ITMO University delegation was the only one representative of both Russia and academic community as a whole. However, the interest of the organizers and participants in partnership with Russian universities and ITMO University is obvious.

"One of the feelings after the meeting was that business, especially big one, is trying to reach a new level of discussion of technologies and innovation projects. One of the speeches was concerned at the systemic problems faced by the business. Max Basler, an industrial designer from South Africa, said that today's economy needs some crazy people who understand what decisions need to be taken today and do not pay attention to current environmental conditions,” Irina Boyko said. “I am pleased that we managed to find a sought-after and well designed course of action, and I think that ITMO University could take a niche in this area."

ITMO University delegation noted that Russia's participation in INSME projects will allow implementation of innovative potential, since currently the association requires relevant experience in the specific case. At the same time, the organization is a reliable platform for international cooperation.

"As a result of the Annual Meeting work a number of proposals was received, that means that organizers want to engage Russia and ITMO University in mutual advancement. For now, we are talking about organization of joint workshops and seminars,” Irina Boyko added. “The Association establishes cooperation in Russia in this difficult time, and it shows that it is trying to bind the world regardless of the political situation."