The Chair of Laser Technologies and Instrumentation: It`s More than Education

International scientific school “Laser Micro- and Nanotechnologies” took place in St. Petersburg on July 1 -3, 2015. It was dedicated to the Year of Light and to the anniversary of the Chair of Laser Technologies and Instrumentation, which celebrates its thirty fifth birthday this year. 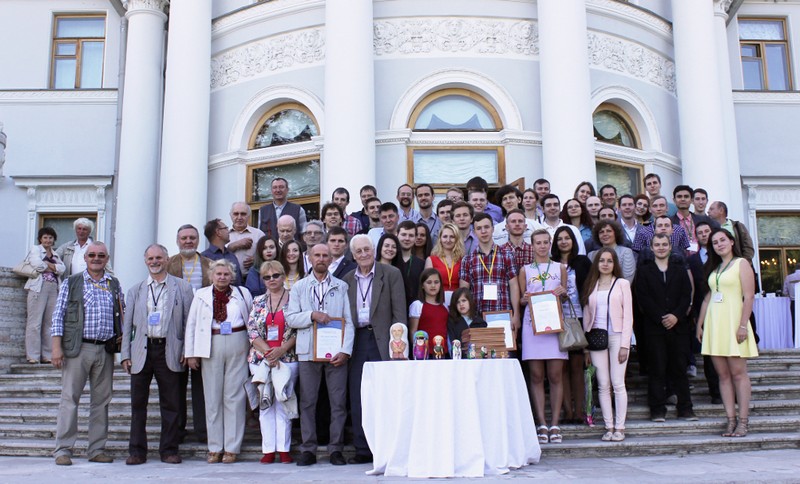 Leading experts in laser technologies took part in the plenary session of the School. Vitali Konov, the Corresponding Member of the Russian Academy of Sciences (RAS) presented his report on carbon-based photonics. Oleg Krokhin, the member of RAS gave a report called “What is a photon?” Vladimir Matushkov, the member of the Academy of Engineering Sciences shared his vision of the current state of laser microlithography.

Some famous Russian and foreign scientists also presented their reports. The audience got to hear from Emil Sobol, the head of the biophotonics lab of RAS, Nikolay Nikonorov, the head of Research Institute of Nanophotonics and Optoinformatics, Aleksandr Semerok,  the leading researcher of French Atomic Energy Commission (CEA Saclay), and Dmitrii Ivanov, the co-director of the international research center “Laser Micro- and Nanotechnologies”.

The program of the School included several outdoor events like a visit to “Magic of Light”, an interactive exhibition of light installations and holograms, a tour of the labs of ITMO University, the master classes from specialists and other activities. Furthermore there was the presentation of Bachelor`s and Master`s researches, where students had an opportunity to have their work evaluated by notable scientists.

“The participants discussed the results of their researches not only with colleagues but also with competent experts. Our expectations were completely satisfied. All participants were pleased with this meeting,” said Vadim Veiko, the chairman of the conference, the head of the Chair of Laser Technologies and Instrumentation.