Sky is the limit for Gennady Korotkevich: the Best Young Russian Programmer Wins “Yandex. Algorithm” for the Third Time

Gennady Korotkevich, the student of ITMO University, was awarded as the winner of “Yandex. Algorithm” sport programming competition, the final of which was held on August, 6. 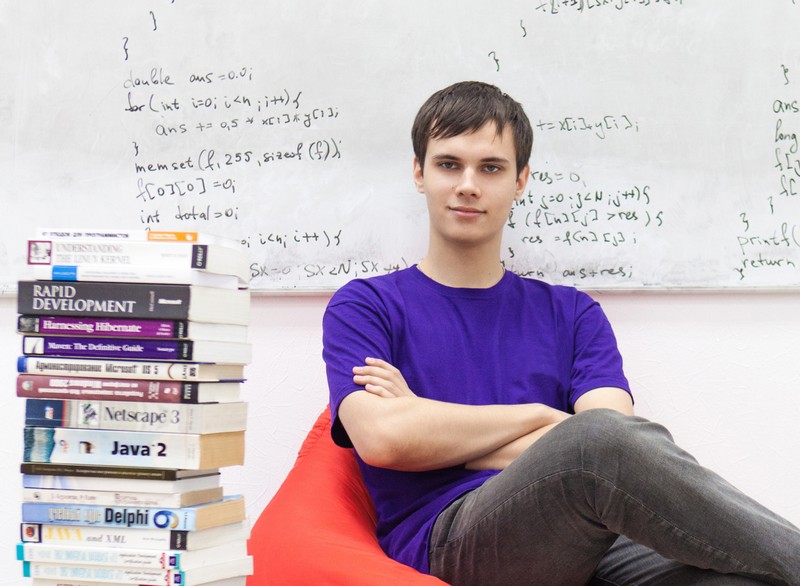 Among 28 programmers from different countries who participated in “Yandex. Algorithm” this year there were students and graduates of ITMO University. Some of them are the winners of “ACM-ICPC”, “TopCoder Open” and employees of Google and Facebook.

Gennady Korotkevich completed five tasks and placed 1st. He was awarded with 300 000 rubles (or $4 600). Petr Mitrichev and Evgeny Kapun, graduates of ITMO University placed 2nd and 3rd  and were received 150 and 90 thousand ruble-prizes respectively.