In the framework of the state sponsored import substitution program Russian researchers from the Ural Federal University invented a prototype of aluminium powder for 3D printers. 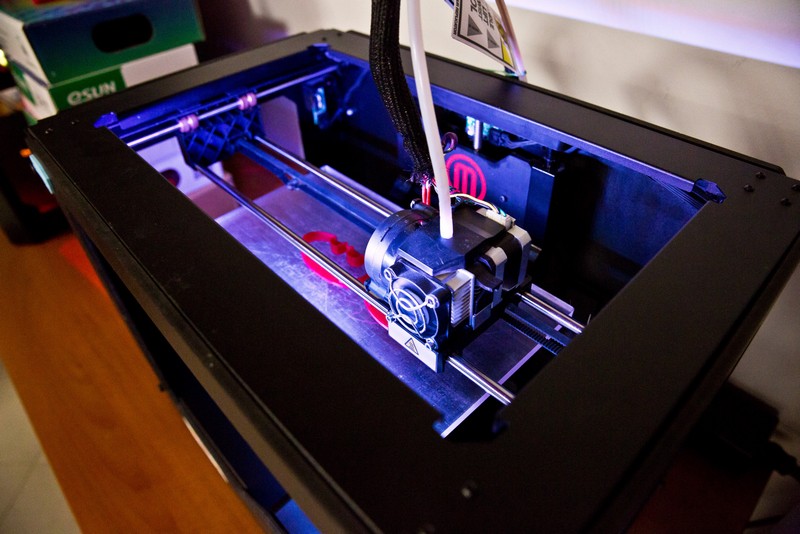 “We are the first Russian scientists who developed the aluminium powder. During experiments we realized that our prototype has better parameters than the German analogue of powder,” said Semen Lobanov, the researcher of the Ural Federal University.

The Russian scientists were working on this project for several months. Then they presented their development at the international trade fair “INNOPROM” in Eketerinburg, Russia. The researchers suppose that it is necessary to launch a mass production of the aluminium powder.

Aleksey Schekoldin, the head of FABLAB of ITMO University Technopark, noted that this product can be marketable.

“An aluminium powder blank has worse quality than a cast blank. However this development increases opportunities for research. That is why I think that this aluminium powder will be commercially successful,” said an expert.

3D technologies are widely used in the framework of the “FABLAB” and the “OLYMP”, the research laboratories of ITMO University that provide various projects and educational activities for students. Thus the visitors of these labs have an opportunity to use modern 3D printers or even learn how to construct them.