The Administration of St. Petersburg and ITMO University signed the cooperation agreement in order to organize business and educational conferences. 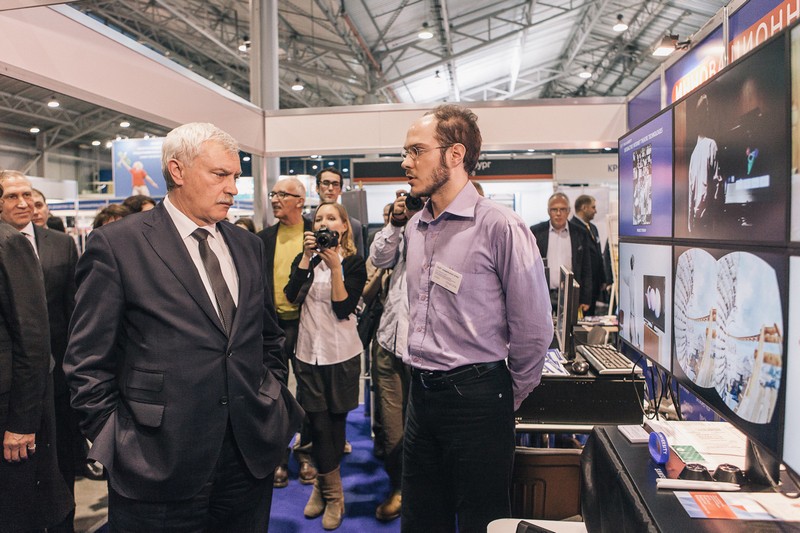 The main target of the agreement is to present Saint Petersburg as international center of business and scientific collaboration.

“The agreement with the Institute of International Development and Partnership of ITMO University is a great opportunity to attract leading international scientific associations,” said the representative of the Press service of the Administration.

Maria Didkovskaia, the head of the Internationalization Office of ITMO University and the director of the Foreign Language Training Center, notes that ITMO University was selected for this partnership is not by chance.

“ITMO University is a place where a lot of skilled experts work together. Thanks to their joint efforts we organized a variety of international events. For instance, the “Magic of Light” is a wonderful example of international collaboration. To organize this exhibition several departments of the university such as PR office, the Department of Natural Sciences, technical assistants and others worked as a team,” underlines Mrs. Didikovskaia.

Maria Didikovskaia also noted that ITMO University is one of leading research centers in Russia in the number of scientific conferences and meetings it organizes. Only in the past six months it has supported over 30 international events.