Moscow Moves up in the Global Startup Ecosystem Ranking 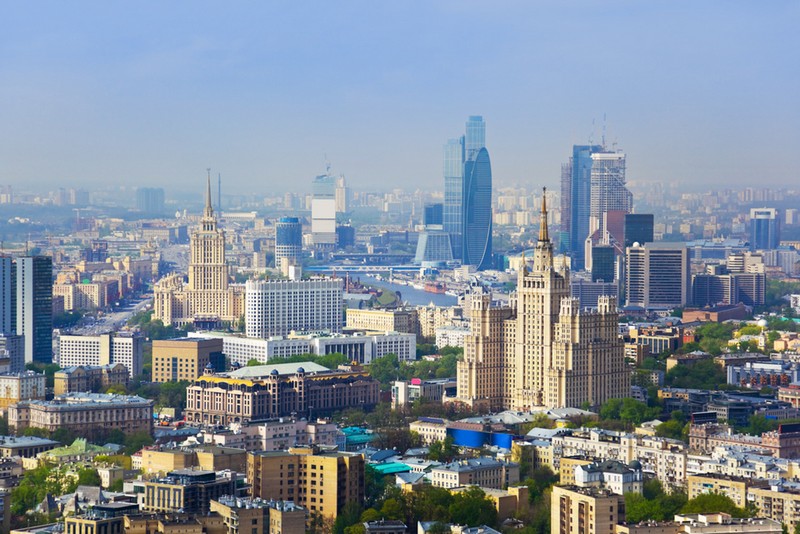 According to Compass`s report more than ten thousand surveys by entrepreneurs from all over the world were gathered together and analyzed. The cities were judged by market reach, startup experience, funding and other criteria.  Moscow was awarded with high rate of technical talent as SliconValley, which placed 1st. Nina Yanykina, the head of Project Management and Innovation Department of ITMO University, noted this peculiarity.

“I think that this breakthrough provided the success of Russian capital in this Ranking.An access to talentis a very important component along with governmental support andventure capital investment development,” said Mrs. Yanykina.

Nina Yanykina also supposes that other Russian cities will progress too. Nowadays more and more specialists from Russia invest in innovative projects. Moreover, business activity gains popularity. St. Petersburg is a striking example of this development. For instance, ITMO University serves as a base of Business incubator, Technopark and three accelerator programs: “SumIT”, “Future Technologies”, and “ABRT Mangrove CEO-Camp”.

“Now we develop a lot of new accelerator programs that aim to invent a variety of projects,” mentioned the expert.

Thanks to ITMO University the number of St. Petersburg startups increase because its specialists and researchers organized the following projects: “Oriense” company, which invents devices for vision-impaired people,  the “X-turion”, which develops robots and a logistic project “VeeRoute”, the best Russian startup 2014.