Quacquarelli Symonds Company presented results of “QS University Rankings: Emerging Europe and Central Asia” on October 21. Being one of 20 countries that took part in this ranking Russia was a leader. ITMO University together with other 22 Russian universities entered top-100. This ranking highlighted the top 150 universities. 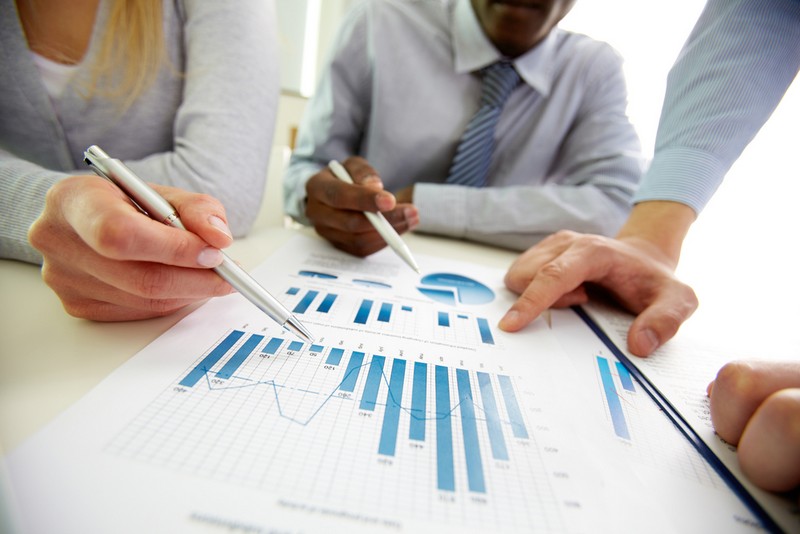 “Among 15 Universities that take part in 5-100 11 ones enhanced their positions. Russian universities pay more and more attention to international rankings,” said Ms. Zaitseva.

“Universities development is a modern trend. I am sure that in future improvement of Russian higher education will be also our key target. Our success is a result of joint efforts of thousands professors, students, university officials as well as researchers. We are going to develop this collaboration making our university more and more popular with Russian and international rankings,” said Ms. Chistyakova.

According to Daria Kozlova, Vice Rector for International Relations, to take lead in the ranking a university has to focus on international academic activities. For instance, it is necessary to attract students and professors from different countries, enter Webometrics ranking, as well as to improve academic reputation, which is assessed by QS as overall performance over the last five years.

“We have developed system of enrolling and registration of international students and researchers from the ground up. As a result of these efforts ITMO University won three Erasmus+ grants in 2015. More than 80 students took part in exchange and academic mobility programs. Moreover, this summer international students from Europe, Chine, and the USA participated in short term programs. As for those students who continue their studying in Russia about 1550 Bachelor students follow enhanced English training programs. More than 600 of them visit classes with native speakers. It makes us be sure that ITMO University will increase its positions,” noted Ms. Kozlova.