A startup accelerator and venture fund “iDealMachine” is one of the largest ITMO University`s projects. It placed 3rd at “UBI Global” international ranking. An awards ceremony took place on October 27 in Turin, Italy. 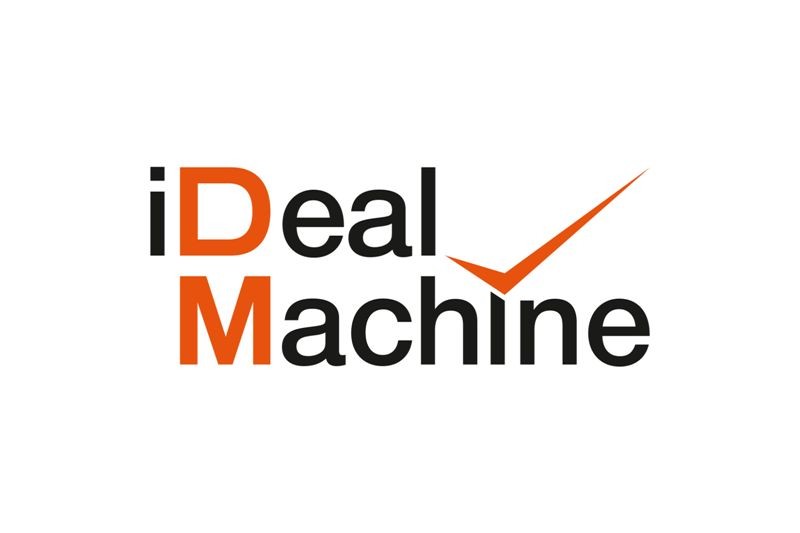 Currently “iDealMachine” includes 23 companies, nine of them have moved to the next level. They were also given an opportunity to be invested by “UBI Global”. Moreover, some of “iDealMachine” participants provide their activities at American and European markets.

“We developed an individual approach to each project. It helped us to know young entrepreneurs better and understand what problems and needs they had,” noted Alfiya Muxametova, “iDealMachine” head. “Thus we succeeded in making promising accelerator programs that aim to provide required examinations as well as assist startupers to obtain hands-on experience. Furthermore our alumni serve as mentors helping newcomers. For example, Mikhail Averbax and Sergei Fradkov, our managing partners, share their entrepreneurial experience. Net results are more important for us than a process that is why we developed our projects as startups in order to be flexible reacting to market changes.”

Previously “iDealMachine” entered the top-10 Russian accelerators. However it was the first time when it took part in an international contest. According to “iDealMachine” head, being focused on its development the accelerator didn`t give proper attention to contests and PR.

“Participation in UBI Global was our first experience. So we are proud of our results. Having organized our activities we aim to promote them. UBI Global gives us an opportunity to make more partner contacts approaching European market. Moreover, we were offered to organize an accelerator in Europe. Currently we can develop this project,” said Ms. Muxametova.

As Nina Yanykina, head of Project Management and Innovation Department, said “iDealMachine” is a first university-based accelerator in Russia.

“Now other universities also develop accelerators because they begin  to see that to become a university of new generation they have to organize innovation projects along with research and educational. ITMO University has been following this trend for several years. So currently we develop such startup accelerators as SumIT and ITMO Future Technologies.”

This year UBI Global ranked about 330 accelerators from 64 countries. Projects were ranked by such indicators as value to innovation ecosystem, value to customer and attractiveness.