The delegation from Oracle, one of the world's largest corporations in the fields of software development for the organizations and server hardware delivery, visited ITMO University on the 29 of April. 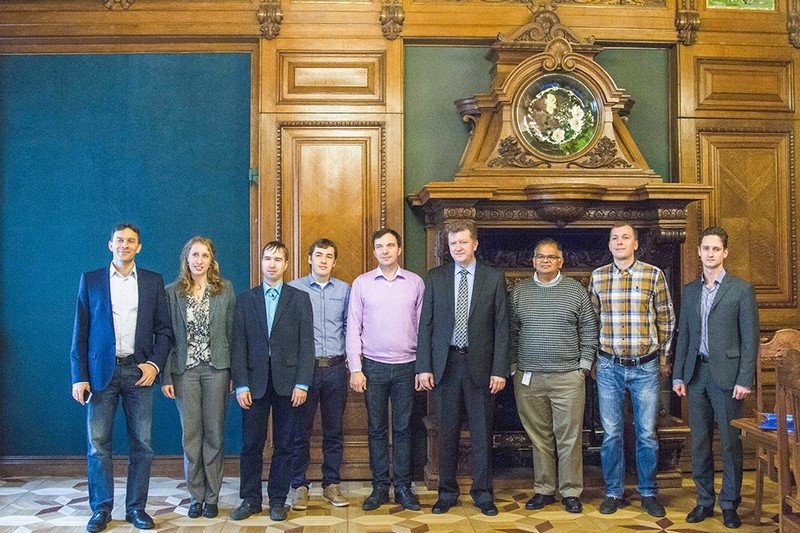 Oracle specializes in the database control systems production, middleware software and business applications. As a result of the Sun Microsystems takeover in 2009 the Oracle company became the server hardware manufacturer. As of the year 2014, the corporation has 122,000 employees, its divisions are located in more than 145 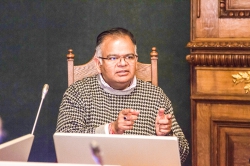 "The dialogue between ITMO University and Oracle exists for the long time. We were told that Sanket Atal wants to visit ITMO University during his visit to St. Petersburg in order to develop partnerships. It is important to note that the guests pre-formulated the list of areas where they would be interested in cooperation: developments in the field of the Internet of things and Java. It is these areas in which there are active research in the university today," Daria Mironova says, the head of the Scientific and Educational and Marketing Research Department.

The University research units staff proved this when they addressed the delegation with presentations of their research: Dmitry Muromtsev, the head of the Information Science and Semantic Technologies International Laboratory; Alexey Medvedev, the employee of the Networking Technologies in Distributed Computer Systems International Laboratory; Pavel Belikov, the head of the Intranet and Mobile Applications Department; Nikolay Belashenkov, the head of the Scientific Research and Development Department; Igor Bessmertny, the associate professor of the Computer Engineering Department.

"Oracle is the largest market player and the support of such a vendor will give us some serious opportunities, because it is very difficult to bring the developments which are conducted at the University to the international level without the participation of the large industrial partners. Our laboratory team previously did not cooperate with the company, but we definitely have some points of intersection," Dmitry Muromtsev notes.

"It is really a global corporation with large-scale business processes but thanks to the office in St. Petersburg the partnership may still take place. This is not the first University collaboration with the company, but we want to move the cooperation to a new level to conduct research and do developments together," Daria Mironova summarizes.