On 2 July 2016, Rudolf Kalman, a renowned engineer and researcher, professor at Stanford University, University of Florida and Professor Emeritus of ITMO University, passed away. 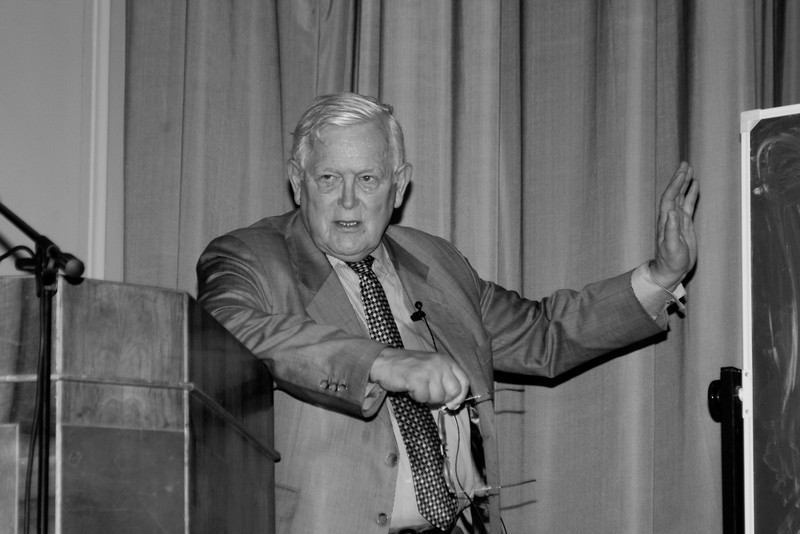 Rudolf Kalman was born in 1930 in Budapest; his family moved to the USA in 1943, where he studied electrical technology. Mr. Kalman obtained his Bachelor's and Master's degrees in Massachusetts Institute of Technology, and his Ph.D. in Columbia University in New York. His most famous invention was the Kalman filter, a mathematical technique widely used in the digital computers of control systems, navigation systems, avionics, and outer-space vehicles. It allows to extract a signal from a long sequence of noisy and/or incomplete technical measurements, and is applied in many fields of technology and science due to its simplicity and efficiency. Kalman filters were used during the development of computer systems for the Apollo Program, NASA's space shuttles, and are currently used in the control and navigational systems of the International Space Station. Still, as the vice-head for ITMO's Chair of Information and Navigation Systems Oleg Stepanov notes, Kalman's contribution to science is a lot greater. "Rudolf Kalman was one of the founders of the modern Control Theory. His research has been widely applied in different fields, from navigation to economics. Kalman was highly respected in our country, his books and most essential articles were all translated to Russian, - tells Oleg Stepanov, - He visited Russia several times, was acquainted with Vladimir Yakubovich, a renowned Russian control theorist. The Kalman–Yakubovich–Popov lemma, published in 1962, is widely known amongst specialists".

According to the vice-head of the Chair of Information and Navigation Systems, Kalman's last visit had to do with his participation in a conference organized by the International Federation of Automatic Control. It was during this visit that Kalman was elected Professor Emeritus of ITMO University.

"We will all remember Rudolph Kalman and his contribution to Science, which will, undoubtedly, become an inspiration for many future research and inventions", - concludes Oleg Stepanov.

One can read about the history of the creation of Kalman's Filter in Oleg Stepanov's article, "The Kalman Filter. History and Modernity."