ITMO's admission campaign of 2016 is almost over. The lists of acceptees for the first year of Bachelor’s programs have already been published; the end of the entrance exams for Master's programs is within a couple of days. This article is about ITMO's growing popularity amongst high school graduates, this year's sought-after programs, the growing requirements on the Unified State Exam scores and the choices of high-ranking contest winners. 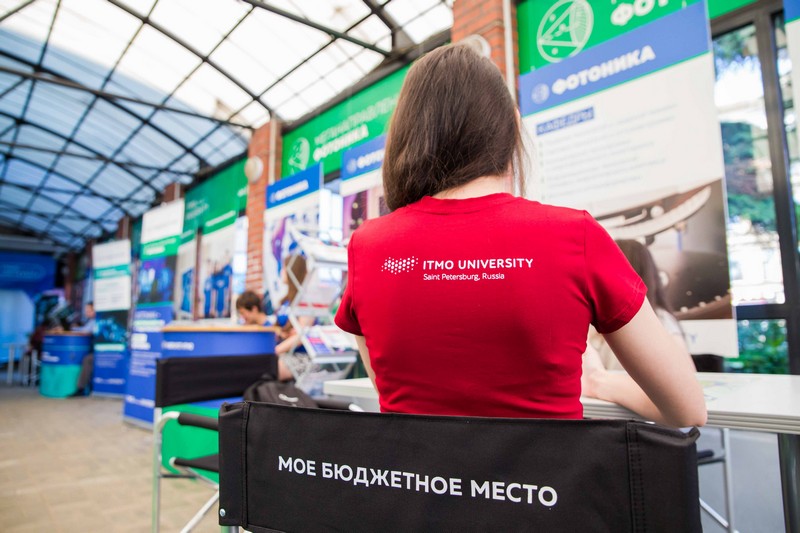 ITMO University is in high demand

This year, more than 12,500 high school graduates applied to ITMO. Overall, this is a 25% increase in potential students in comparison with the last year. More than 30% of the applications were sent in via the postal service.

According to the results of Bachelor’s program admission campaign, by August 8th more than a thousand students have enrolled tuition-free. 3.4% of the first years were admitted to programs affiliated with Russia's high-tech industrial establishments.

There were more than 950 applications for fee-based education, whereas the admission ends on the 18th of August. As of now, more than 200 applicants signed a contract with the university.

Most of the students who will study free of charge — about 72% - come from other cities, regions and countries. That's 2% more than last year. 7% of the freshmen are foreign students.

In comparison with 2015, the medial score for the Unified State Exam has increased by 12 points and amounted to 260,1 (of 300), excluding points for individual achievements. The cumulative score was 265.7.

The minimal passing grades for many university's programs had increased as well.

The highest minimal passing grade in ITMO this year was for the Informatics and Applied Mathematics program — 294 points.

In 2016, ITMO University has become one of the leading Saint Petersburg Universities in welcoming students — winners of all-Russian and international contests. More than 200 students have enrolled due to these achievements without having to take the exams; that is 30% more than last year. About 20% of freshmen are winners of different contests, foreign students included.

More than 42% of this year's freshmen (471 students) have become the recipients of ITMO's special bonuses and allowances — the Gold, Silver and Bronze student ID cards.

The most popular programs

Amongst ITMO's educational programs, Mathematical Models and Algorithms in Software Development program of the Information Technologies and Programming Department has been the most popular for several years already — with the competition being 1 of 21 applicants.

According to the data from the admission committee, 746 freshly enrolled first year students are in need of dormitories. More than 300 of them, the holders of the Gold and Silver student ID cards will move into dormitories in Saint Petersburg's city center.

The end of the 2016 admission campaign

As of now, the admission for Bachelor's and PhD programs has ended. Officially, the admission campaign for full-time and part-time education ends on the 21st of August.

The admission for programs of distant education will end on September, 20th.