Let's Save the Environment for the Next Generation: What's the Role of Universities?

Many were taught at school to care for the environment. From an early age we were taught that breaking tree branches, burning grass and tearing the flowers from the flower beds is bad. However, today's world of environmental consciousness goes far beyond simple childhood rules. These days people also need to think about how to reduce the growth of garbage in landfills and to start recycling. Universities implementing "green" initiatives are increasingly taking on the role of educating adults to be more environmentally conscious. See how this is done at ITMO university. 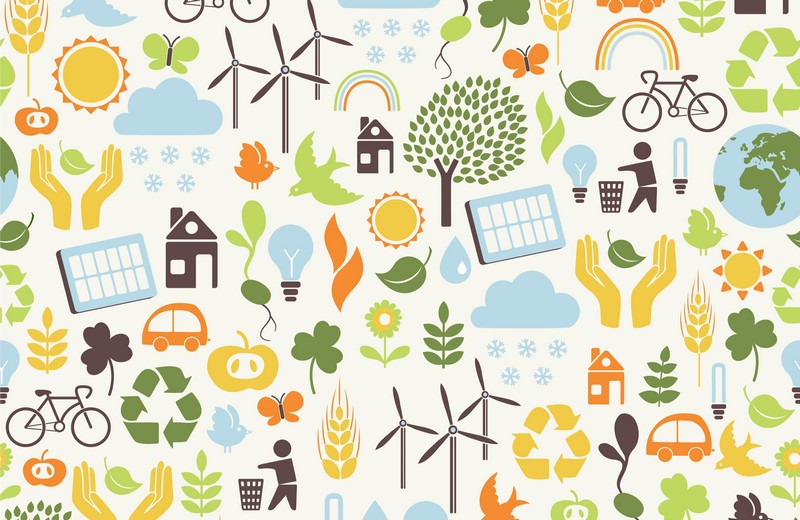 “In 1992, Rio de Janeiro hosted the UN conference, during which the "Agenda 21" was adopted, and the main principles for sustainable development were formulated. This interdisciplinary approach is based on economics, social aspects and ecology. Sustainable Development means meeting the needs of this generation without compromising the ability of future generations to meet their own needs. This and social equality, and the conservation of resources, and poverty reduction...", – said Irina Timofeeva. The expert at ITMO University believes that every individual is able to change something in the existing world, so everybody is very important, especially when there is collective awareness and responsibility. In order to increase the level of environmental responsibility, we must help the new generation understand how their actions will affect the environment in the future. To this end, specialists in this area are creating spaces where young people can together with experts discuss issues related to sustainable development. One such event that was held this year was the international forum “Theory and practice of sustainable development: new perspectives”.  This event was held with the support of the St. Petersburg State University's Institute of Earth Sciences as well as the Russian Ecovillage Network in the framework of the Swedish project REALS, aimed at a variety of flexible and eco-friendly paths to sustainable living. For this purpose, representatives of ten different countries cae to St. Petersburg. These were countries were France, Finland, UK, Poland, Sweden, USA and others.

The concept of “green universities” was designed to help educate the next generation to be more environmentally conscious, where each university has a “green campus” where students can implement eco-projects.

"In such universities there is always a department that deals with environmental protection. In Russia this not easy to implement due to bureaucratic issues and sometimes the lack of trained individuals. As an example, St. Petersburg State University, one of the participants of the forum explained that it took four years of discussions with the University’s ecologists before they could implement a separate waste collection system at the University’s campus.  The completed project has already saved the University four million rubles in waste removal", – said Irina Timofeeva. The universities included in the network, are trying to implement other "green" initiatives. ITMO students are developing a food waste disposal project for the university cafeteria. Although they can’t reveal all the details they believe that it will help the University to save a significant amount of money that is usually spent on disposal. As noted by Irina Timofeeva, it might be more beneficial for ITMO University to also use its IT profile – for example by donating computer mother boards. The participation of universities in environmental projects and utilizing its resources efficiently not only receives the attention of experts for international rankings, but is also economically beneficial, she said.