“From Idea to Reality:” Russian Experts Presented their R&D Achievements

ITMO University shared its inventions at the III VUZPROMEXPO-2015 (University Industry Exposition), which took place on November 2-4 in Moscow. 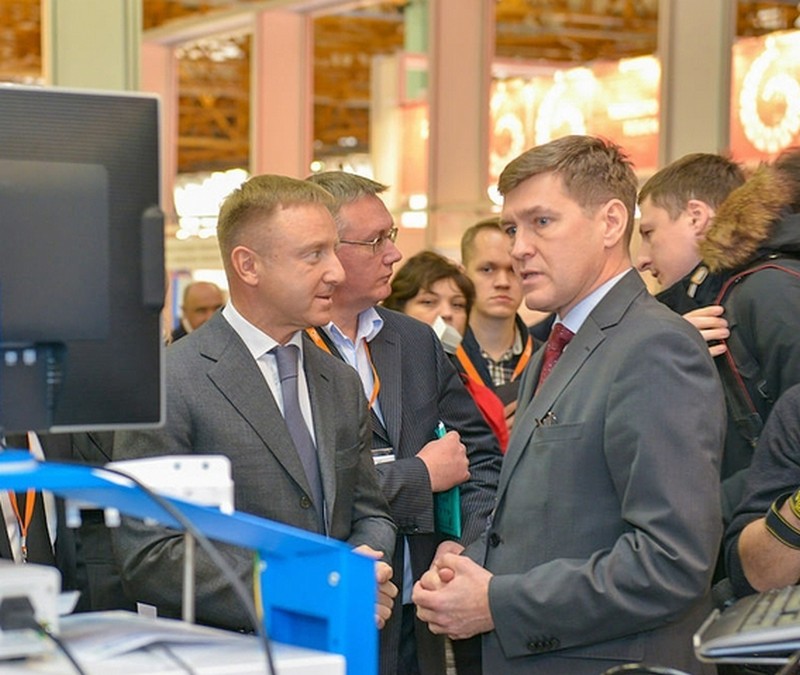 Dmitry Livanov, the Minister of Education and Science of the Russian Federation, noted at his opening speech that VUZPROMEXPO had been serving as the largest Russian scientific exposition for three years.

“It is very important for modern universities to be not only educational and research centers, but also drivers of innovations. They contribute to development of new Russian technologies by providing promising research projects and implementing competitive inventions into the global market. ”

The program of the exposition included presentations by universities taking part in Russian Academic Excellence Project 5-100.

ITMO University experts presented such projects as a unique hydrogel, which helped to water plants in rainless areas, a technology of virtual reality developed by Video360production as well as activities of small innovative enterprises based on ITMO University. St. Petersburg researchers also exhibited a modular program for pilotless planes, an innovative stress control device and other inventions. Representatives of the Government under the guidance of Mr. Livanov gave particular attention to a joint translational medicine project presented by experts of ITMO University and “LOMO” joint stock company who developed a digital-optical unit.

ITMO University specialists also presented some exhibits of Magic of Light, which attracted more than 75, 000 visitors. Thus Muscovites were impressed by holograms and realistic Optoclones® of the Imperial Faberge Eggs. According to Sergei Stafeev, dean of the Department of Natural Sciences and the supervisor of “Magic of Light,” holography has not only cultural importance.

Taking part in a presentation of innovations based on universities, Professor Stafeev underlined that applications of holograms are multiple. They can be used in such fields as architecture and industry.

“Museums are interested in our development because holograms are realistic 3D images. One can present them instead of real exhibits required restoring or presenting in other museum. Furthermore holograms give an opportunity to analyze three-dimensional objects instead of 2D images. We have received lots of applications for developing such projects,” noted Professor Stafeev.

One of the most important results of VUZPROMEXPO-2015 was consortium agreement between leading research, educational and industrial centers that negotiated to develop quantum technologies. Initiated by Science and Foresight Department of ITMO University the agreement aims to contribute to quantum industry in Russia.

“Most of consortium’s participants have signed the agreement. Within the next two months we are going to make contacts between all centers by developing a road map and a charter,” said Natalia Lukovnikova, head of Science and Foresight Department of ITMO University.