Museum of Optics of ITMO University: Advancements and Plans for the Future

The Museum of Optics at ITMO University has entered the top St. Petersburg creative projects ranking made by the large online magazine “Russkiy Metsenat.” The ranking shows the most fruitful cultural initiatives of the city. 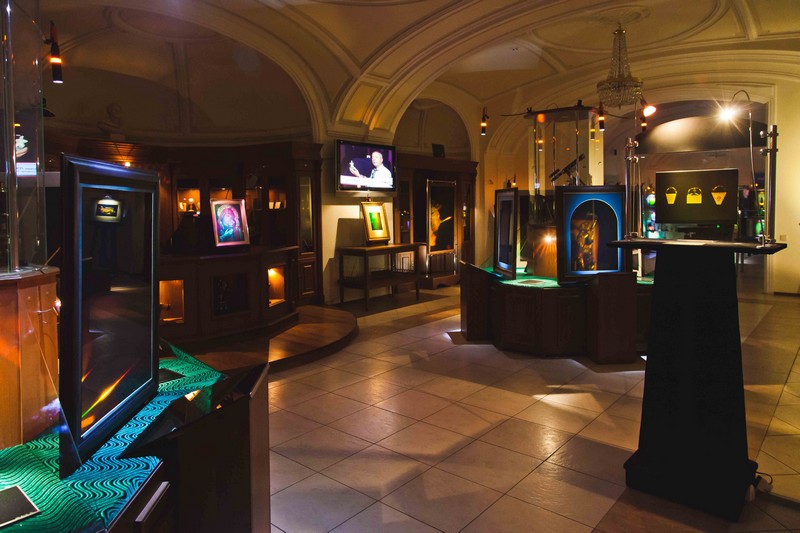 “We chose projects connected with different fields. The main criterion of the ranking was uncommonness of the projects. We also took into account their potential for development.  Furthermore, all of them presented the results of cost estimates. Unfortunately, even the most creative and fresh ideas cannot be turned into the real life without business plans,” noted Arkady Sosnov, senior editor of “Russkiy Metsenat."

The Museum of Optics meets all these requirements. Sergei Stafeev, dean of Department of Natural Sciences, initiated the museum in 2006. Nowadays it serves as an interactive center focused on making scientific achievements popular. In 2015 its` organizers launched Magic of Light exhibition.

Professor Stafeev together with his colleagues also develops the idea of World of Science museum, which will be opened in “Lakhta Center” in 2018. It will be an edutainment platform including exhibits, various research labs, science theatre, library and so forth.

“An interesting museum has to contain rememberable visual exhibits. Contemporary people prefer uncommon and bright images. Moreover, such projects should include so-called “hand-zones” where people can interact with exhibits by touching them. It also necessary to attract not only adults, but also young people and children,” noted professor Stafeev.