ITMO`s Graduate about Looking for Profession: «It Will Be Fun and Hard»

Don’t rush to choose a profession or a university, advises ITMO U grad Andrey Upadyshev. Now with the Dutch office of Amazon, he’s worked his way from programming turnstiles to building the future of e-commerce. What was the most useful skill he learnt at ITMO? What should you study now? 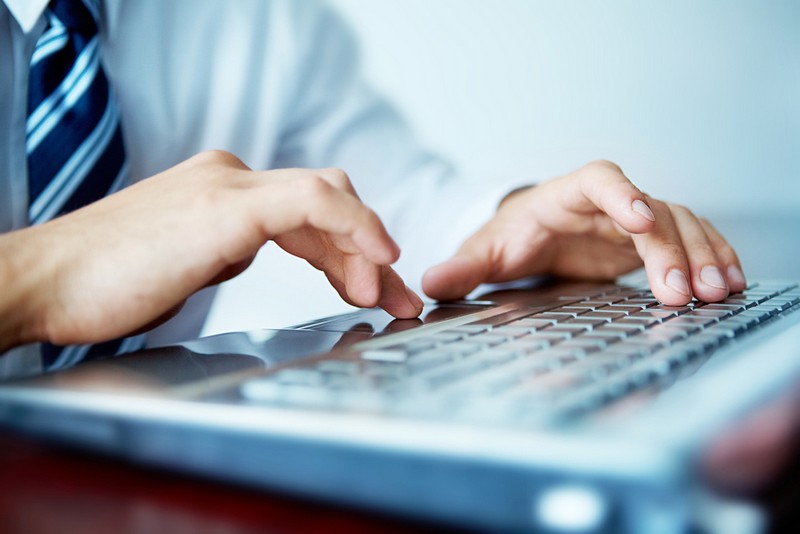 Why did you decide to study at ITMO?

I transferred to ITMO from St. Petersburg State Naval Technical University after the first year because I found out that ITMO trains good programmers and was hoping that it will be exciting to study there and that I would be able to meet like-minded students and instructors.

What do you remember the most about your time at ITMO?

I have very fond memories of the Chair of Computation Technologies. We programmed microcontrollers and used the boards developed by the staff of the Chair. That was fun. The staff were passionate about their area of expertise. You could learn a lot from them, and it was never boring.

The building on Sablina Street is old and beautiful. It has a special air, and it was nice to have classes there. The entire area around it is very nice. We often went for walks with our group after classes.

Which instructors do you remember the most? Who influenced you the most?

I met many smart, interesting and passionate about their subject instructors at ITMO who were also committed to teaching and inspiring students. I particularly remember:

· Pavel S. Dovgy (deceased) was my discreet math instructor. He was strict and principled and never let anyone off the hook easily, but he had very interesting lectures, and you got an A, you could truly be proud of yourself.

· Pavel V. Kustarev was my Bachelor final project mentor and taught microcontrollers programming. He is smart, funny, on the same wave length with students, always willing to help them and spend his own time on them.

· Artur V. Lazdin taught C++ and to a great degree thanks to him I got interested and stayed interested in this programming language.

· Taufik I. Aliev, head of the Chair, taught queueing theory. Great instructor always ready to help students with any issues.

· Vladimir I. Poljakov — deputy head of Computer Technologies and Controls Department. He was always funny and you looked forward to meeting with him even about unpleasant issues. Together with Dr. Aliev they always tried to find solutions to students' problems.

Unfortunately, I don’t remember the names of our instructors in higher math, but they were great. The lectures and classwork were always easy to understand and interesting. Abstract thinking is a must for programmers, and these instructors were able to teach it to me.

Another bright memory is philosophy, more precisely, the review of philosophy schools. Unfortunately, I don’t remember the name of the instructor. He introduced me to Nietzsche, and other, unknown to me at the time, philosophers, for which I’m very grateful. He was a beam of humanities light in the kingdom of geeks who had forgotten the looks of a fiction book. It would be nice for our Department to offer more humanities classes.

What Chair did you graduate from? What was it like?

The Chair of Computational Technologies. It had a lot of young instructors, yesterday’s students, involved in their subjects. It was easy to find a common language with them, and their enthusiasm was contagious.

What was your first place of employment after ITMO? What did you do there?

I started working the summer after the second year, 2−3 times a week for half day. I was programming access control systems (card readers, turnstiles, electronic locks, fire alarms, etc.) They were mostly simple graphic applications working with a database and/or hardware made by the company.

After graduation I started working as a programmer.

What do you do now?

Still the same — programming. But now I spend more time on the architecture of future applications and technical supervision of a team of programmers.

Sometimes I do lectures for colleagues in the Dutch C++ group, and you can find them here .

I also participate in several Open Source projects, based on AZMQ and ppconsul. I also recently started blogging about C++.

How did your education at ITMO help you in your career? What are its strengths?

The most useful skill gained is the ability to study on your own and to think. Those are indispensable. Programming is the kind of a profession where a person spends a lot of time learning by themselves and thinking, especially on abstract levels. Those are vital skills for mastering the profession.

I also met a lot of like-minded people, which helps fuel the interest towards the profession and not switch to something else.

What advice can you give graduates to help them reach their potential?

I’d give advice to high school graduates: don’t rush to choose a profession or a university. It’s too important of a choice, and most of the time it’s impossible to make it correctly right after school. I got lucky, but lots of students study things they’re not interested in and in the best case scenario, lose time, and in the worst, end up having an unfulfilling occupation for the rest of the life. If you’re feeling that you’re studying something not for you, don’t be afraid to change the profession or the university. The sooner you do it, the less time you’ll lose.

At the same time, if you do what you like, don’t expect it to be easy. It will be fun and hard. You’ll have to work hard, but that’s the only way to become an indispensable and respected expert.

What are some of the promising areas for students right now?

Also I’d like to note the competencies that are taught at ITMO and are in demand and well paid in Europe but for some reason less popular in Russia (could have changed in recent years). They include FPGA-based computing (in demand in High Frequency Trading), hardware & software security consulting and testing, hardware engineering и embedded developing, automation (in agriculture and manufacturing).