Researchers Are on the Way to Obtain First Chemically Synthesized Metamaterial

Scientists from ITMO University,Leipzig Universityand Friedrich-Alexander University synthesized a new crystalline material made of iron ions connected by organic bridges. The material shows strong nonlinear optical effects potentially common for metamaterials – specific man-made structures that are capable of controlling the propagation of light in extraordinary ways. While normally metamaterials are made using complex manufacturing processes, the new material was obtained as a result of a chemical synthesis. The optical properties of the new material could aid the development of a wide array of optical devices. 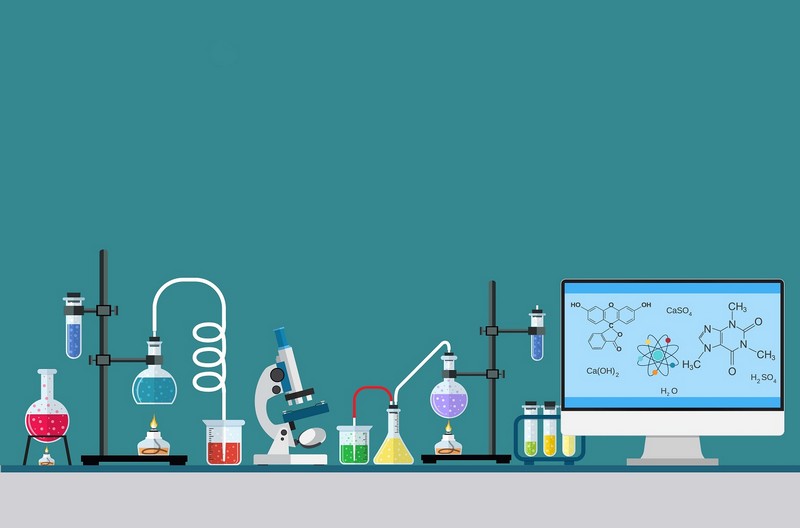 According to the paper published in Dalton Transactions, the new material belongs to the class of Metal-Organic Frameworks (MOF) and has a crystalline structure comprising of iron clusters linked by organic ligands. The most apparent property of the resulting material is its giant porosity, which provides numerous active centers inside the crystal for the implementation of catalysis, gas sorption, separation and transport of substances. However, the scientists proposed to look at such structures from a completely different perspective.

“In our crystal, finest atomic strings formed by ions of metals with electron conductive properties alternate with dielectric organic bridges. As a result of this combination, we get something likea metamaterial with unique optical activity. Nowit is fair to say that metamaterials could be obtained by chemical means in the future”, says Alexander Vinogradov, lead author of the study and researcher at the Laboratory of Solution Chemistry of Advanced Materials and Technologies (SCAMT) at ITMO University. Strong optical properties in this class of materials were discovered by scientists for the first time and open up new possibilities for the development of new generation optical devices. Valentin Milichko, researcher at the Research Center for Nanophotonics and Metamaterials at ITMO University notes: “All together, the magnetic properties, the high optical activity and the enormous porosity achieved in the obtained MOF can help control polar molecules at nanoscale (for instance, by orienting them in the required direction), to strengthen nonlinear optical properties of theMOF or to form new ones, such as resonance energy transfer, superemittance effects and much more.”
The Metal-Organic Frameworksarethe synergy of organics and inorganics. This results in a much more interesting and useful propertiesthan previously thought.One of the unique outcomes of this study, for instance, was the demonstration of a giant birefringence over the entire visible range. This effect is widely used in devicesto control the light polarization (in polarizers or polarization splitters), as well asin nonlinear crystals totransform optical frequencies.

Meanwhile, most of the Metal-Organic Frameworksare nonlinear crystals that can changeoptical frequencies. “Our metal-organic crystals surpass the existing inorganic nonlinear crystals in terms of the birefringence since the organic component enhances the “nonlinearity”. In the case of just organic crystals, they are quite unstable in the exploitation,” continues Valentin Milichko.
The unique optical activity of the material was achieved by the combination of iron ions with tetracarboxylicligand based on anthracene. This substance has acted a role of a linker between the iron ions attaching them to its four end groups. As a result, the scientists produced the material with a strong anisotropy (difference) in properties in different directions.

The challenge of creating such a material mainly boiled down to the synthesis of a new ligand. The presence of at least several molecules of impurities greatly decreasesthe quality of crystals or can even stoptheir synthesis altogether. Therefore, it was important to achieve a high degree of productpurity. This problem was solved by researchers at the Institute of Inorganic Chemistry at Leipzig University.
SCAMT researchers, on their side,managed to coordinate the ligand with ironions, e.g. to attach the ions to the ligand from all sides in order to obtain the desired crystal. The optical properties of the materialwere studied in the Centre for Nanophotonics and Metamaterials. The research was led by Evamarie Hey-Hawkins, professor of Leipzig University and one of the top five synthetic chemists in the world.