Personal computers can be used not only for users’ needs, but also for purposes of scientists. Thanks to the development of PC industry one can easily share computational power of his or her PC. Currently volunteer computing offers users one more option – they can contribute to research projects solving scientific tasks by themselves. 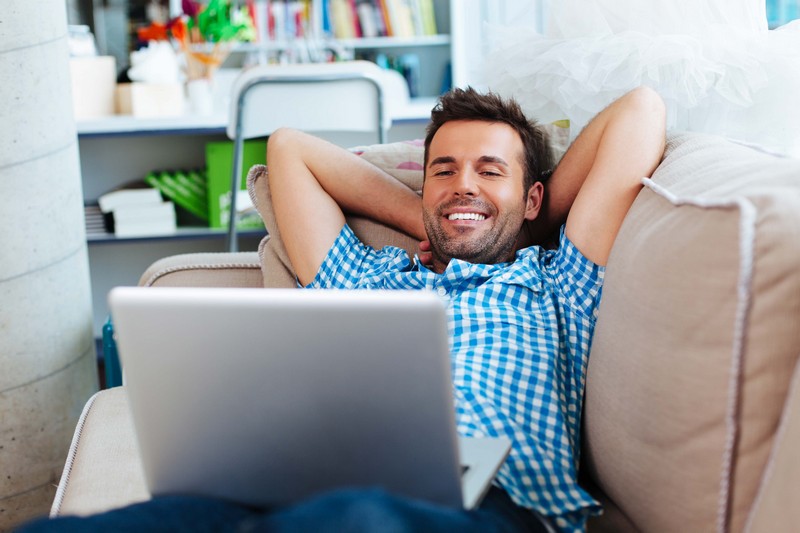 An idea to use personal computers for solving resource-intensive tasks without involving their users came first in the mid 1900-s. One of the first projects was Great Internet Mersenne Prime Search (GIMPS) launched in 1996. It attracted thousands people but back then another initiative brought fame to collaborative projects for volunteers. Its’ authors used a popular way of searching for extra-terrestrial intelligence using radio signals sources of that are unknown. Originally one used supercomputers to detect narrow beam signals appeared while radiobroadcasts. Later researchers from University of California, Berkeley offered to divide a large dataset into small chunks and use personal computers for their analyzing. SETI@home project became very popular – almost 2.5 million people were interested in it. Despite the fact that signals by aliens were not found and people lost interest in the project experts realized that volunteers can assist in solving global tasks. It inspired them to launch BOINC (Berkeley Open Infrastructure for Network Computing), the open platform for involving individuals in computing projects. Everybody can participate by offering facilities of personal computers. It includes the following projects: looking for treatment of tuberculosis, HIV, and cancer (WorldCommunityGrid), protein structure determination (Rosetta@home), development of meteorological forecasts for the nearest future (ClimatePrediction) and others.

All these projects have the same rules: researchers set a task, divide it into simple parts and send volunteers. To become a participant a PC’s user downloads a special program. Having solved the task a computer sends it back to the server.  It turns out that one has to spend even several minutes to become a volunteer. For instance, BOINC project offers its’ newcomers to install BOINC Manager and then choose a project. They can regulate the operating mode, for example, to run calculation process even when nobody uses the computer or let the program work constantly but limit processing time before that. Maksim Skorokhodov, student at the Chair of Informatics and Applied Mathematics and Science Slam participant, adds that there are projects that give users the opportunity to solve research issues. For example, such projects as Fold.It for protein model designing and EyeWire for making 3D neuron maps.

“It is very hard to develop a protein structure using algorithms. That is why this game is important and valuable…the one more example was presented at the Science Hack Day by one of its’ teams. It develops a program for analyzing the surface of Mars so as to find a lost Mars research vehicle. I think that when the overall goal of a project is clear it is easier to involve people in it because they understand how they can contribute,” noted the student.