ITMO's Team Nominated for the "Top 50 Most famous people in St. Petersburg"

At the beginning of summer, Sobaka.ru newspaper conducted its traditional annual "Top 50 Most famous people in St. Petersburg" award. A couple of days ago, the newspaper launched the internet-poll for 2017's nominees. The names of winners will be announced during the award ceremony which will take place on June, 5, at St. Petersburg Theatre of Musical Comedy. As the team from ITMO University competes for the title of the city's main science newsmaker in the Science and Life nomination, ITMO.NEWS would like to share about university’s representatives and their competitors. 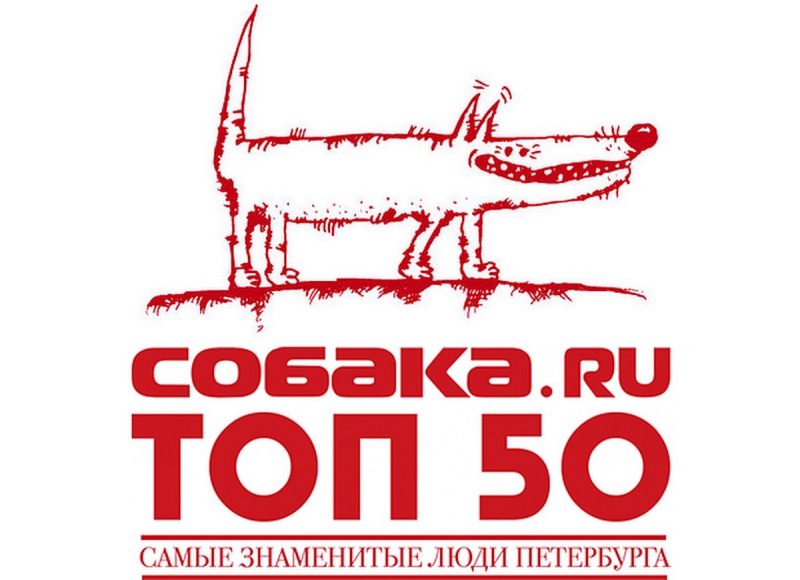 This year, there are seven nominees in the Science and Life section. Among them is a team from ITMO University that consists of five members. Department heads Vladimir Parfenov and Anatoliy Shaluto are famed for having trained thousands of IT-specialists and scientists during the last 20 years. They and Andrei Stankevich brought ITMO to a new record level - their students became six-time winners of the ACM ICPC world championship, which is still an unparalleled achievement.  One of their champion students is also among ITMO's team - Maksim Buzdalov, Associate Professor of the Computer Technology Department, as well as Daria Kozlova, Vice Rector for International Relations. Last year, they received the Government of Russian Federation Award in Education for the ICT Excellence program which allows training professionals that can work in interdisciplinary fields and manage innovation projects and companies in the IT-field. There's also a common achievement that guarantees the team a stable position among the award's nominees: in 2016, ITMO University got into the top-100 best universities in the field of Computer Science according to Times Higher Education ranking.

Yet, ITMO's team will face some serious competition. Among other nominees is Sergei Krivovichev, Doctor of Geological and Mineralogical Sciences and professor at Saint Petersburg State University, who was named Russia's most productive scientist in the field of Atheism and Religion and is placed third in the top-100 of Russia's most cited scientists in this field. The professor may get the award for his recent research on Dead Sea minerals that had an impact on the knowledge of the origins of life on Earth.

Another of ITMO's competitors is Grigoriy Sverdlin, head of the Nochlejka non-profit organization who left his position as a brand-manager to help the homeless.

Among the charity providers nominated for the award are also founders of the "Stars to children" foundation, Zenit football club's forward player Alexandr Kerzhakov and his wife Milana Kerzhakova.

Ksenia Chapkevich, one of the initiators of the "Homeward" flashmob, was also nominated - after the tragedy in St. Petersburg subway on April, 3, thousands of the city's citizens were able to find a ride home thanks to this initiative.

The medical field is represented by Maria Voloh, Head of the Plastic and Reconstructive Surgery Department of the Mechnikov North-West State Medical University. Maria was part of the team of surgeons who achieved what seemed almost impossible - the first face transplant surgery in Russia.

Sobaka.ru has been conducting the "Top 50 Most famous people in St. Petersburg" since 2006.  The award serves to distinguish the city's best citizens and their accomplishments in different fields. Among the award's winners are such people as Daniil Granin, Tatyana Parfionova, Kseniya Rappoport, Eduard Khil and many other renowned personalities.

This year, the award will include ten categories: Fashion, Cinema and Television, Music, Art, Theater, Business, Books, Sport, Science and Life and Thought Leaders. Each year, the winners are decided based on an open internet poll on the project's website. The award ceremony takes place at the city's landmark or newly opened sites. Last year, for instance, it took place at the newly reconstructed Ciniselli Circus. The poll ends in 40 days, so be sure not to miss one of the city's main events!