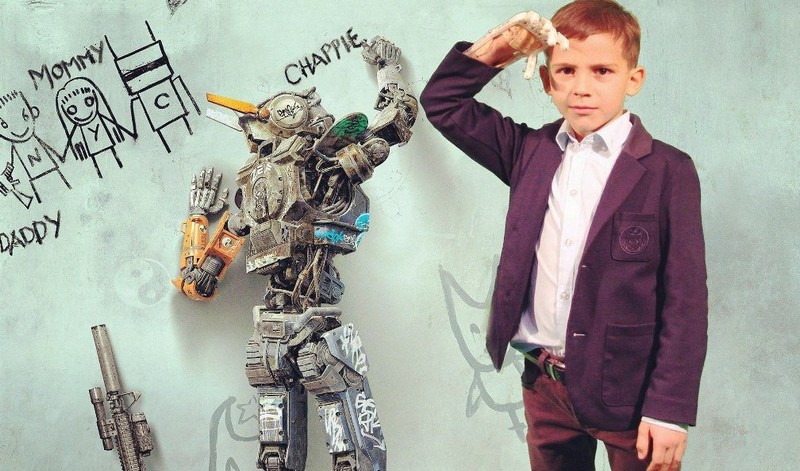 Ilya Chekh initiated this project more than two years ago together with his colleagues, students of Fine Mechanics and Technology Department of ITMO University. In this period the entrepreneurs managed to turn the prototype into the body-powered prosthetic device and certified it as well. The artificial arm called “CYBI” allows to grasp objects, it is also appropriate for heavily traumatized hands.

The certification gave Motorica an opportunity to take part in a governmental support program for disabled people. Thus Russian children with amputated extremities can get the device at the expenses of Social Insurance Fund of the Russian Federation.

Motorica develops two types of prosthetic appliances:  body-powered and myoelectric externally powered prostheses. The last one is the most convenient and multifunctional device managed by nervous system of a patient. The inventors plan to apply for certification of this device in the middle of 2016.

Unlike cosmetic prostheses that don`t improve functioning and sometimes hamper movements CYBI, on the contrary, turns disadvantages into privileges. These devices are hi-tech and bright; thus children will not feel shy when wearing them because they empower them with extra abilities.

“We aim to make children and adults think positively about prostheses. We represent our invention not as medical equipment but as modern gadget, which increases opportunities. That is why we equipped it with various game devices,” said Mr. Chekh.

The “innovative arm” can be empowered with a binocular, compass, flash-light, slingshot and a snow blaster. It also allows to manage quadcopter and watch how does it fly using a GoPro HERO camera. To raise money inventors sell out all these gadgets.

The crowdfunding program has already raised more than 300, 000 rubles. When getting 500, 000 the entrepreneurs plan to construct two prostheses so as to gift them for needy children. Currently five children wear the prosthetic devices that help them to grasp objects, unclench fingers and enjoy extra abilities using binocular and flash-light. Furthermore, some 15 children are waiting for their super-hero devices.