The Hard Disc of the Future: Transparent, Flexible and Powerful

A research group from ITMO University and the Hebrew University of Jerusalem invented unique conductive magnetic films that will be applied for transparent data storages, flexible displays as well as electromagnetic radiation protection. The new material can be produced at 25°C and normal pressure; it considerably reduces costs. 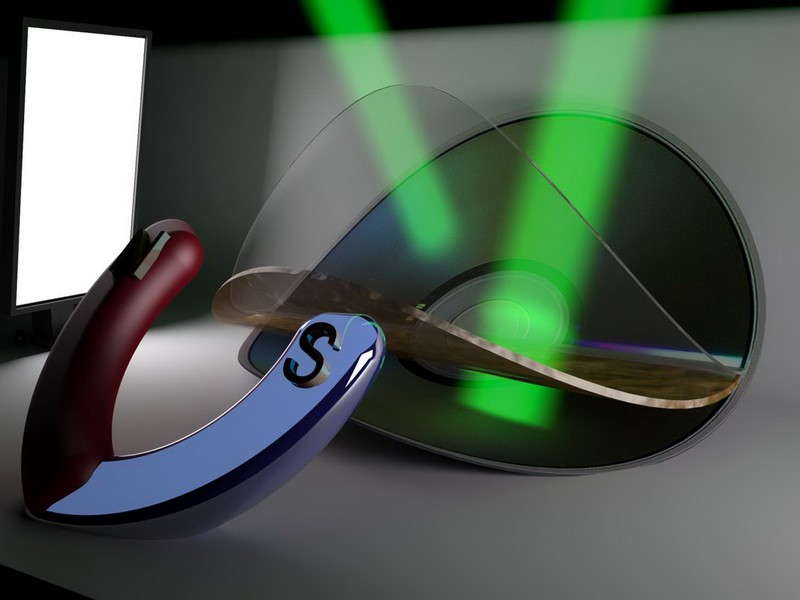 According to the researchers the applications of this composite film are multiple. Thanks to its` magnetic activity and unique thermal conduction the material can be used for development of information storages based on heat-assisted magnetic recording (HAMR), which is considered to become the most effective technology in the future. According to predictions, the commercial production of HAMR discs will be started in 2018.

Composite films also can be applied for electromagnetic radiation protectors. Currently more than 80 percent of inventions connected with this field are developed for defense purposes.

The main component of the composite film is magnetic iron. It also includes ten percent of nanowires and five percent of crosslinking agents. This composition differs the material from present ones making them more developed and useful.

Thanks to the combination of silver nanowires, nanoparticles of magnetic iron and aluminium oxide the material is transparent, flexible and stable. It was synthesized with the assistance of sol-gel method with alcohol solution as a base. The international researchers have developed a technology, which saves the equal amount of particles in a solution in order to avoid particle clustering and sediment setting.

“We aimed at synthesis of magnetic particles. It was a big challenge to develop a stable colloid system using nanoparticles of magnetic iron under neutral pH conditions,” said Vladimir Vinogradov, head of International Laboratory “Solution Chemistry of Advanced Materials and Technologies.

The researchers used a spraying technology so as to cover a surface with the solution. The spraying makes alcohol fume, thus nanoparticles,silver wires and aluminium oxide turn into a chemical structure. This process doesn`t require special conditions. This advantage makes this procedure as simple as, for instance, color spraying. Furthermore, this technology is cheaper, more effective and less complicated than other similar methods. Comparing with the technology when a breakable polymer substrate is covered by conducting indium the invention of Russian and Israeli researchers is more progressive.

Journal of Materials Chemistry C. published the results of the research.