The review “Chiral anomaly without relativity” written by Anton Burkov, ITMO university`s researcher and engineer of “Laboratory on direct energy conversion and nano-engineering of thermoelectric structures,” was published in the October issue of Science Magazine. 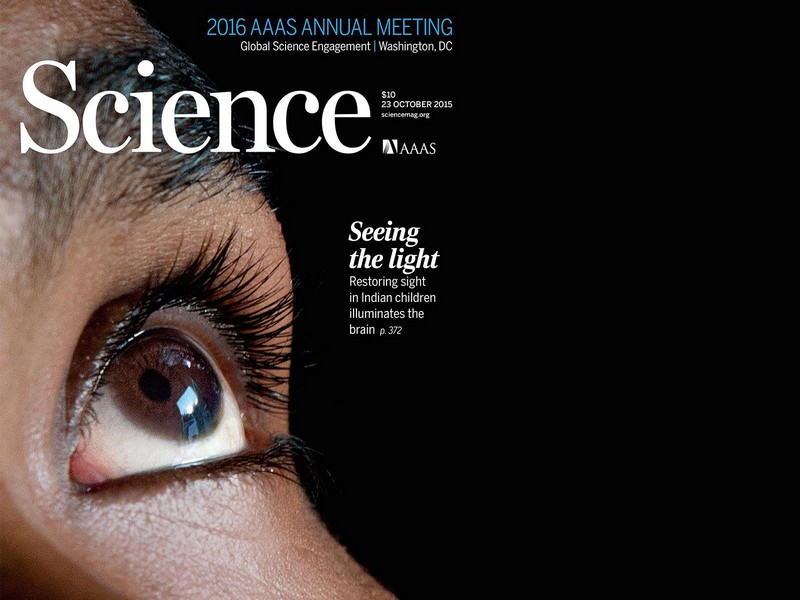 The phenomenon called chirality constantly occurs in nature; it is one that is not identical to its mirror image. It can be illustrated by the following example: human hands (the word chirality is derived from the Greek “hand.”) Thus some biological molecules and quantum dots can be “left-handed” and “right-handed.” Furthermore chiral fundamental particle`s angular momentum, which is also called spin, can have the same direction as its` motion as well as opposite direction.

According to Anton Burkov, Holger Bech Nielsen and Masao Ninomiya predicted the experimental proof of chiral anomaly in 1983. However, it took place after the discovery of so-called dirac and Weyl semimetals. The electronic structure of these crystals contains both left and right particles. The team of scientists from Princeton University researched a behavior of electrons of the semimetal Na3Bi under the influence of electromagnetic field. When magnetic field placed parallel to electric current the conduction increased but when magnetic field was turned the anomaly disappeared. The chiral anomaly emerged under temperature stress (right up to 90 K), which is untypical for quantum mechanical phenomena at the macroscopic level. Developing this research one contributes to technological progress by decreasing of current conducting electrons` scattering and increasing of electronic devices` efficiency.

“Modern physicists have made several important discoveries in the field of solid state physics such as dirac and Weyl semimetals; they possess unusual properties that previously occurred in elementary particle physics. These properties include chiral anomaly and similar phenomena like, for example, superconductivity connected with quantum mechanics at the macroscopic level. All of them are very promising and useful for development of new technologies,” noted Mr. Burkov.