A New City Guide App from the Science Slam Participant

When travelling, it is often hard to navigate in a place you've never been to. Even if you hire a tourist guide, there's no guarantee that he'll take you somewhere interesting. At the Science Slam ITMO 2.0, Dmitry Punenen, a Master's student for the Department of Intelligent Technologies in Humanities, presented his new customizable city guide application that adapts to user's tastes. In an interview for ITMO.NEWS, he explained how the app works, when it would appear in open access and why it's just great for anyone with an account on any social network. 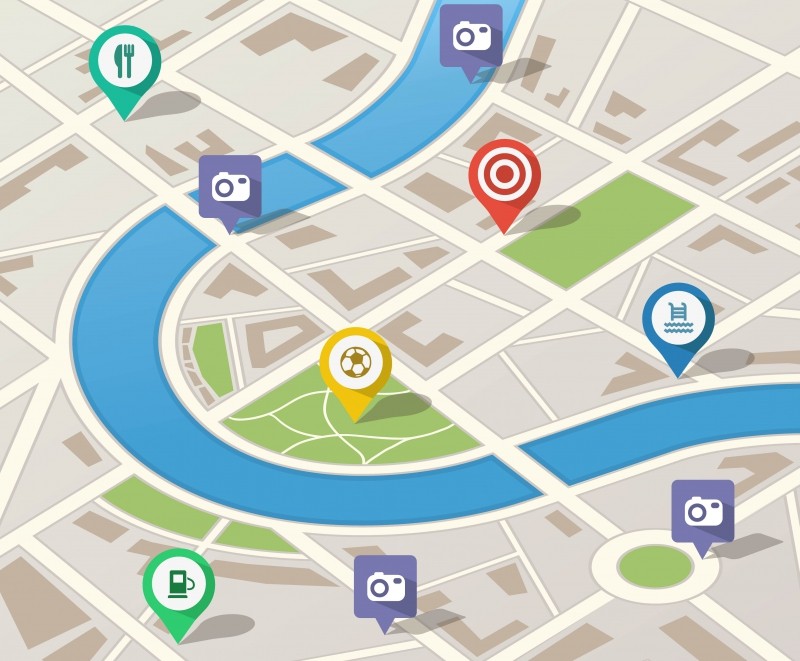 What is the point of a customizable guide? What inspired you to work on this idea?

Well, I inspired myself. For nine months I've been thinking up a topic for my diploma. I went through all the subjects I know well and then remembered that since my school years, I was really interested in my city's history and culture, won contests and the like. Also, I remembered that it's often hard to navigate in a new city. And that is a problem, because when traveling, you want to spend your time as efficiently as possible. So I decided to solve this problem with a mobile app.

When I was still a Bachelor, I developed a working prototype. My advisor was Igor Kotsuba, a research student for the Department of Intelligent Technologies in Humanities — he really helped me out. As of now, I work on my Master's thesis — it is in the same field, and put the finishing touches to the interface and services. I have to update the algorithms and expand the databases. There are already about a hundred places there, but I need much more.

Also, the app has to be integrated with social networks. We conduct surveys to understand the user's preferences, and if one uses his or her account with the app, we would have the opportunity to analyze their interests. If we're talking about a Vkontakte account, we'll analyze the groups the user is in, and define keywords and interests. This information will be used by algorithms to propose places to visit. So, on one hand, we offer an individual approach based on one's interests, on the other — the algorithm learns, and can use the statistics from other users. Surely, we won't limit our app to Vkontakte only. Won't there be a problem with personal data and privacy?

The app doesn't need your personal data — like name or surname, date of birth and the like. Surely, we conduct a small survey, and ask the sex and age. All other questions are related to one's interests only.

So, if some student with a mohawk on his head and five rubles in his pocket will use the app, he'll get one route. If that'd be an English lady on a Rolls-Royce — the route will be entirely different.

What has to be done to finalize the app?

My friends have already tested it. As soon as I finish, I'll upload it to Google Play — within several months, I believe. As of now, it can be uploaded on a phone only from my PC, but as soon as it will be ready for Android, it'll be no problem to adapt it to iOS or Windows. I know a designer who will most likely to help me make the app look better, and I'll ask some of my developer friends to assist in adapting it to other platforms. All of them are from ITMO University. Doing everything by myself would have been a lot longer and less interesting.

The main feature of my app is an intelligent algorithm that gives one what he likes, creates a unique individual route for each user. It takes such things as one's money, opportunities, interests and time as the basis. There already are apps that position themselves as guides — but they offer a predefined route, or a list of places to choose from. I can't still pick the right metaphor that'll describe how my app works. There are lots of places that are distanced from each other. Each one is appropriate for a certain group of people. We have a range of tags and a user. So, we have to solve two tasks: first is choosing a range of places for the user and arranging them according to his preferences. The other is elaborating an optimal route based on several criteria.

How do you plan to monetize your idea?

When I'll upload it on Google Play, it'll cost some money. Or I'll monetize it using advertising. Still, it's a tough question: will our idea lose its original spirit, if we'll recommend people to go to places we have contracts with? So most likely, I'll monetize by charging for it.

What are your global plans?

I want to conquer the world; I want my project to develop. I want people in different cities use it. So, users will be able to add information about their cities, and developers from other countries will be free to translate it and adapt for their region. In the end, the app may solve the problem of not knowing where to go when on a journey. This is not about knowing the area, but rather about spending time efficiently. No tour operator or guide will decide things for you, and the app itself doesn't oblige you to anything: you can change the route at any moment. In the future, it may even be used for booking a hotel or a table at a restaurant — so the application will become a full-fledged travel assistant in your pocket.