From Fashion to the Everyday Life: What is a «Smart Chameleon Jacket»?

Smart clothing is not only an attribute of characters from science fiction movies or a fashion show — it also can be used in everyday life, believes Roman Antonov, Master's student at the Creative Light Design School. He made a chameleon jacket, which «copies» the color of objects that it approaches. 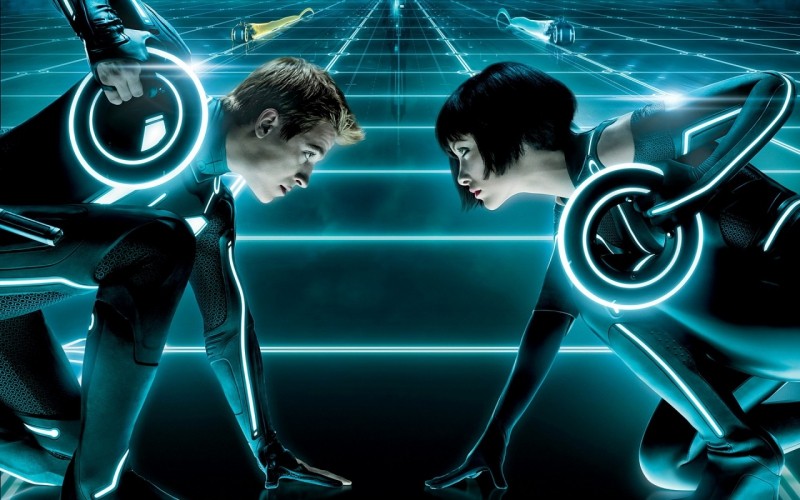 Today everybody knows about exosceletons for medical and military purposes while electronic textiles remain almost unknown. This type of clothes contains high-tech elements — from diodes to computers.

For example, the closing with installed sensors and microchips can detect blood pressure, pulse, and temperature of the owner and then show their rates using color changing or other signals. Such system helps the «iron clothing» of Tony Stark form the famous comic book detect the condition of his health. However it is managed by computer program. Speaking of the real opportunities, contemporary sportsmen are offered special suits that relax certain muscles or reduce muscle vibrations caused by physical activity. The jacket changes the color when its' owner touches something. White diodes that are on the sleeves of jacket light on objects, then the reflected light goes on the sensors that detect their colors. The sensors send out a signal to microchip, which manages light regimes of diode tapes. Furthermore, one of layers of the jacket consists of thinsulate, the modern warmth keeping material, which also diffuses diodes' light, as tapes are almost invisible. The system detects objects that are 3−4 cm from the sleeves.

Roman started working on this project when he was a senior student at the Faculty of Laser and Light Engineering. According to the student, it was very difficult to find some research articles devoted to optical and diffusion properties of textiles. He had to do experiments with various materials so as to choose the most appropriate one for even light distribution. Finally, he managed to rectify the main disadvantage of such clothes — diode tapes are usually visible under the textile.

«When I thought over the topic of my future final thesis I was interested in wearable devices such as Google Glass, Apple Watch and others including textile,» said the student.

Roman supposes that the smart clothes can be used for the regulation of urban lighting and also in the field of interior design. The student met a difficulty related to commercialization of his development: there were no high-quality flexible electronic elements. Currently large corporations present flexible phones and TV screens, but their mass production has not been launched yet. Moreover, the users' feedback is also yet to be received. One can realize that if one constantly bends flexible electronic elements they can be broken.

Roman tries to solve this problem by developing flexible electronics on the polymer support. This research project is conducted at the base of Art&Science, the scientific cluster of ITMO University. The student also plans to collaborate with the Department of Applied and Computer Optics.