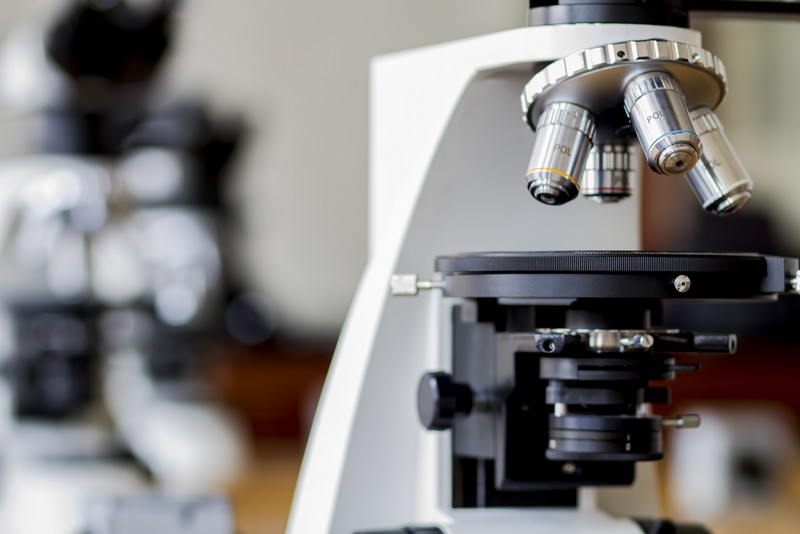 This year more than 1, 400 research teamd submitted their grant applications. Some 241 were accepted by the expert committee. The winners will receive from four to eight million rubles that will cover their research projects in 2016-2018. They also have an opportunity to prolong their research for one or two years.

The second one is a project provided under the leadership of Anatoly Shalyto, head of Programming Technology Chair. It focuses on monitoring, prediction and control technologies for space-based and ground-base systems. Usually to manage such systems jet control principle is used. ITMO University researchers offer a new approach according to which control system will be based on analyzing of causes underlying emergencies instead of their consequences. Experts also plan to research telecontrol ways of space manipulation robot control under space station`s and moonbases` conditions.

Anatoly Shalyto noted that this research is very topical at present. Thus in December Vladimir Putin signed an executive order to initiate a national center for robotic development. According to this document, inventing of various robotic systems became one of the most important tech fields in Russia.

A project developed by researchers of International Laboratory “Solution Chemistry of Advanced Materials and Technologies” was also awarded by Russian Science Foundation. This research focuses on atherothrombosis drug development. It is not the first ITMO University`s medical project based on methodology of raster chemistry.  Previously Russian experts developed “Akwamagnit” project aimed at targeted drug delivery as well as a special coating for vascular grafts, which dissolves cloth. Using these experiences researchers aim to invent a medicine for blood clots and atherosclerotic plaques.

“One of the most important things is to prevent atherosclerosis instead of fighting against its` consequence named thrombosis. Currently it is impossible to take out atherosclerotic plaques using non-invasive treatment. Working on this project we try to make it real through injections that will be focused in a certain point with the assistance of magnetic field. We plan to spend for this research about three years and then start a preclinical study,” said Vladimir Vinogradov, head of the project.