Sobaka.ru, a magazine about urban life, has recently announced the laureates of the Top-50 Famous People in St. Petersburg award in the Science and Life category. Among the winners is ITMO University PhD student Gennady Korotkevich, the champion of multiple international programming competitions. The awards ceremony will take place at the Sevkabel Port on June 5. 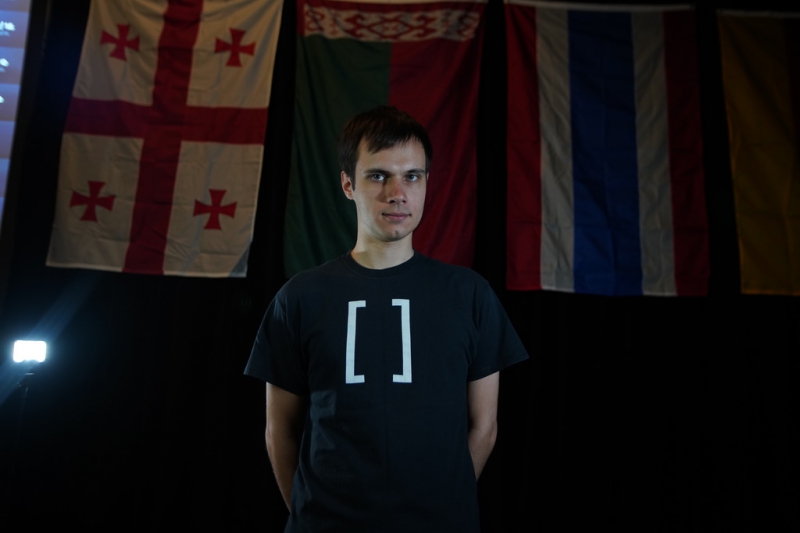 Established in 2006, the Top-50 Famous People in St. Petersburg award is conferred in ten categories, such as theater, art, literature, cinema, music, business, science and life, sports, fashion, and startup of the year. This year, the winners in the Science and Life category were announced by Tatyana Chernigovskaya, a Soviet and Russian scientist in the field of neuroscience and psycholinguistics and professor at St. Petersburg State University.

Among the winners are Raul Gainetdinov, a professor at St. Petersburg State University and the head of the Institute of Translational Biomedicine, oncologist Andrey Pavlenko, Ivan Bakaidov, the author of alternative communication programs, Ekaterina Smolnikova and Viktoria Shatova, the founders of the Play and Help charity initiative, and Gennady Korotkevich, a PhD student at ITMO University’s Information Technologies and Programming Faculty.

Gennady Korotkevich is the most award-winning programmer in the world. In 2014, he became the first person ever to win in all five competitions of the Big Programming Helmet: TopCoder Open, Google Code Jam, Facebook Hacker Cup, Russian Code Cup, and Yandex.Algorithm. This is the biggest international competition in sports programming in the world, and by his third year of university studies, Gennady Korotkevich had left behind hundreds of other participants from all over the globe. He shows equally great results when working in teams: in 2012 and 2015, ITMO University team became the champion of the prestigious ICPC competition in sports programming.

In 2018, after joining ITMO University as a PhD student, Gennady Korotkevich took first place in the Google Code Jam international coding competition for the fifth time. A total of 60,000 programmers from all over the world participated in the first round of the competition, 39 of which made it to the finals, which took place in Toronto. The participants of the final round were given five algorithmic tasks to solve. According to the competition’s results, Gennady Korotkevich got 104 points, having got ahead of his immediate competitors Kamil Debowski from Poland (second place, 96 points) and Makoto Soejima from Japan (third place, 86 points).

Apart from that, Korotkevich scored first in last year’s Topcoder Open Marathon competition and the annual Yandex.Algorithm competition. In addition to that, in the summer of 2018, he was named one of St. Petersburg’s best students and was awarded the certificate of gratitude signed by the Governor of St. Petersburg, as well as the symbol St. Petersburg’s Rectors’ Union, the Bronze Sphinx symbolizing wisdom and victory.

Gennady Korotkevich has just recently come back from his latest competition, Google Hash Code, which took place in Dublin, where he, together with Boris Minaev and Niyaz Nigmatullin, also won first place.

“What else can be said about a person who has a Wikipedia article about them?” shares Pavel Mavrin, a participant of Google Hash Code. “Gennady is good at everything he tries his hand at. But what surprises me the most is that he still feels incredibly happy about each and every victory. It often happens with champions that they change their attitude towards competitions, but it’s a completely different story with Gennady. He never gives up and every time does his best to win.” 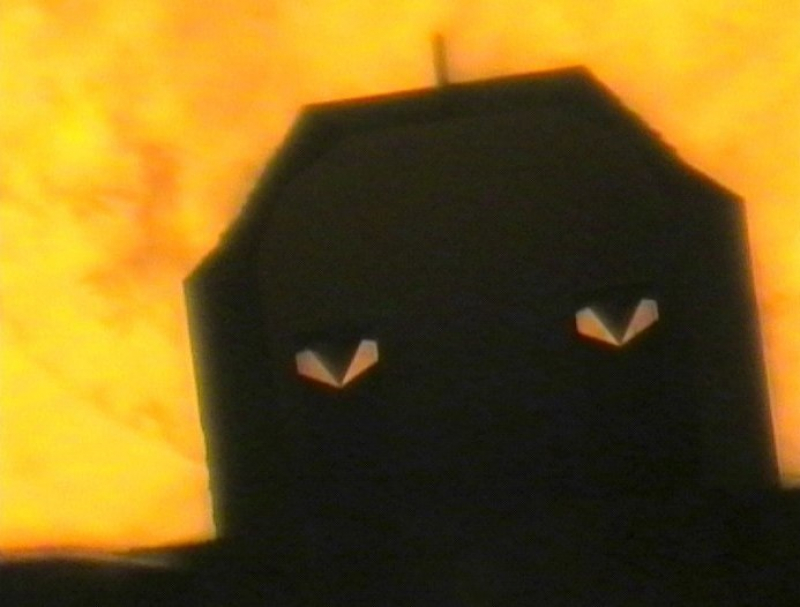 Picture of the Week: An Atomic Force Microscope Celebrates Halloween
All photos