Time magazine presented a list of the best mobile applications of 2016. Today they offer everything we need — they teach us, help deal with work issues, navigate our travels and entertainment. Here are some of them. 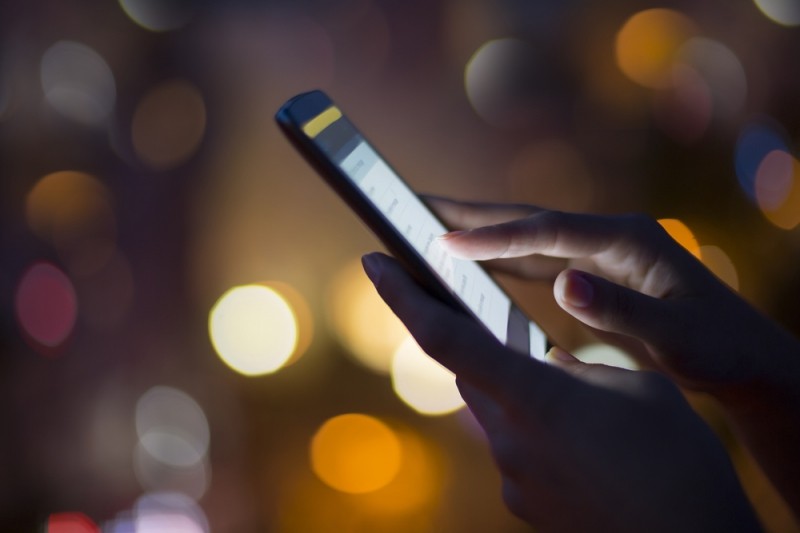 This app makes it possible to translate any kind of text like written, spoken or a text from a picture, into one of 103 languages. Since this year users of cell phones based on Android can integrate the translator into a system and also deal with it using other apps and without quitting them. Now owners of Apple devices can use an offline translator.

It is a kind of data storage for saving interesting links. It provides synchronization of data from all attached devices. Despite the fact that the Time included this app in the list of "favorite apps of the year" the Pocket was invented in 2007.

As of now it is more than just a website for discussing news, as it has many sections that are called "subreddits" devoted to various topics. Here one can find useless but interesting facts, advice for all occasions, motivation and self-building guidances, experts' blogs, partners for language exchange programs, ideas for beginners in the field of coding and others. There are also other clients of reddit.com like Now for Reddit (Android), Narwhal (iOS) and BaconReader (iOS, Android). However the Time mentions that the official app released in April is more useful for site navigation.

The app by Apple that helps children learn Swift programming. According to the Time, Alto Mail 2.0 released this autumn makes it easier to deal with email — the app analyses mail and presents the most important information on special cards.

One more Google messenger. Unlike Hangouts it has a smart bot. Google promised us that communication with this assistant would look like a human-human interaction but unfortunately it is far from reality.

A messenger based on end to end encryption. According to Edward Snowden, it is the safest app in terms of information security, as it will be very hard to spy on you.

As Time’s experts mention, the app released 5 years ago found a new lease on life after adding new functions like geo filters and lenses as well as a new version Chat 2.0 presented this March. Snapchat grew from a funny app to a serious business tool.

One of the most popular apps for chatting. According to 2016 statistics, it fused together more than one billion users. This year WhatsApp started using an end to end encryption trend, as this is a default option now. Nevertheless, WhatsApp’s safety system is constantly criticized. According to Pavel Durov (Telegram's founder and CEP, Vkontakte’s founder and ex-CEO), WhatsApp’s users store their entire chat histories on Google Drive/iCloud. This means that messages and metadata are not encrypted. One more app from the searching giant helps plan a perfect trip. It analyzes mails to look for information about tickets and hostel bookings and then offers tourist trails, interesting places, restaurants and cafes. One can cash required information so as to use it offline.

It is an app for making and sharing payments with friends. The word Google now is used as a verb both in English and Russian. Time notes that "venmo" is going down the same route, as the millennial generation which hates cash have started using it to name financial exchanges.

The app for planning and keeping a family budget. The Time compares it with Cozi and mentions Picniic’s advantages like the user-friendly news feed and data encryption option. However Cozi also has benefits, for instance, both iOS’s and Android’s users can download it.

The app made by Russian developers, which became a sensation! Unlike other photo editing systems it doesn’t apply filters, but instead, creates new images using neural network systems. The program can turn a selfie into a picture in Vincent van Gogh’s style [you can read here about how neural networks look like and work Ed.].

The best seller of this year, which took first place at the mobile games' market. It took the app three months only to earn more than $ 600 million. Candy Crush Saga, which was the second famous game started generating profit after 200 days. A mobile coach for Apple Watch, which helps to do breathing exercises.

An application for counting calories. It includes the information about energy values of more than six million products.

This app was developed as an assistant for meditations. However Time mentions that the Insight Timer is usually used as a usual timer, as its notification sounds are wonderful.

It helps users start doing something useful like walking at certain time, doing exercises or reading books. The app includes some default habits, but a user can create new ones. The app has two disadvantages: it is not free of charge ($ 3.99) and it has no port for other mobile apps.